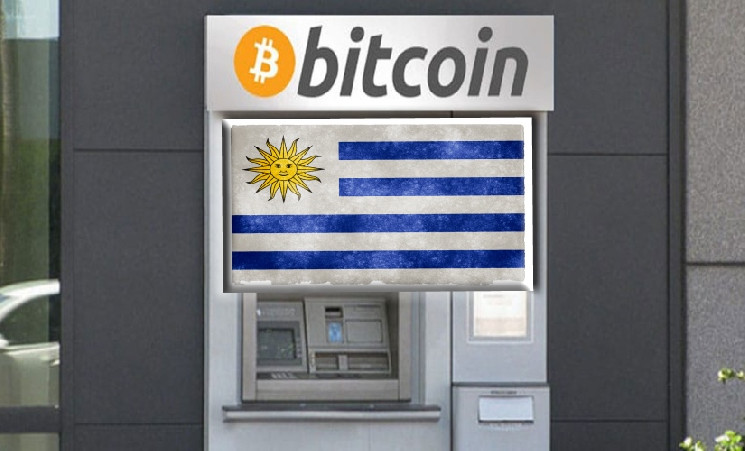 The Uruguayan authorities spoke about how the first week passes after the installation of a cryptocurrency ATM in the country. Recall that this device was placed in a favorite place for tourists Punta del Este. He became the first in the country.

Government officials reported that they noted the increased interest of local residents in the bitcoin ATM. According to experts, citizens, as well as guests of the resort, began to use the cryptocurrency device even more often than analysts predicted. However, the experts refused to publish data on the volume of monetary transactions.

The initiators of the project to install a crypto ATM in Uruguay expressed their deep gratitude to the companies URUBit and inBierto, who helped in the implementation of this program. Thanks to them, residents were able to exchange and purchase through the device not only bitcoins, but also Binance Coin (BNB), Binance USD (BUSD), Ferret Token (FRT) and Urubit (URUB). The last 2 coins were created by Uruguayan fintech firms.

The government said that they adopted the positive experience of friendly countries and hope that cryptocurrencies will occupy an important part in the domestic economy of the state. Looking at the demand for this service in Colombia, Brazil and Argentina, the Uruguayans concluded that it is also necessary to expand the network of devices for exchanging cryptocurrencies.

The authorities started talking about the fact that they want to make their country one of the cryptocurrency centers of all Latin America, but it is too early to talk about this. To begin with, it is necessary to prepare the regulatory framework for the industry, integrate it, and only then make key decisions and move on to global actions. Installing a new ATM is an important step along the way.

However, not everyone shares this point of view. For example, Senator Juan Sartori opposes the recognition of cryptocurrencies as legal tender due to high risks.