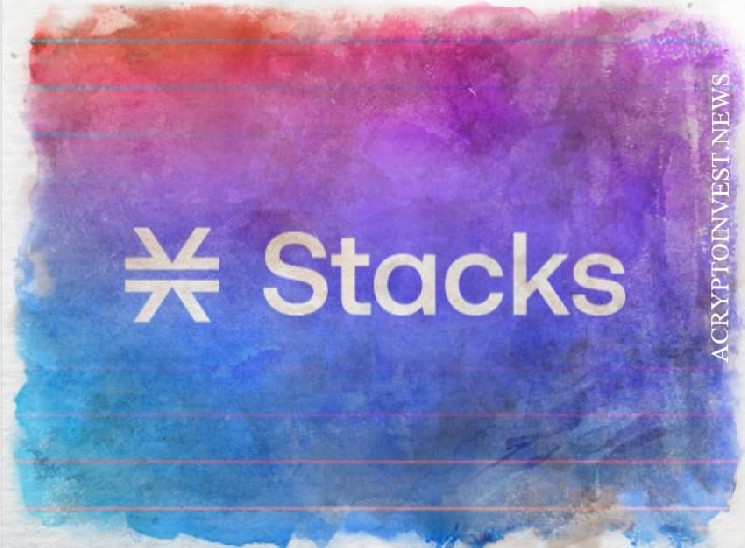 On the first anniversary of the launch of the Stacks (STX) blockchain, which aims to make bitcoin (BTC) programmable, the network reached over 350 million API requests per month, 40,000 downloads of the Hiro wallet (a development tool for Stacks to build bitcoin applications), and 2,500 smart contracts Clarity. According to a report by Electric Capital, a venture capital firm specializing in cryptocurrencies and financial technology, these statistics make Stacks the largest Bitcoin project.

Over 11,000 users have earned over 100 BTC per month on Stacks thanks to the unique PoX consensus mechanism that confirms the transfer. Miners offer BTC to validate transactions, execute smart contracts, and mine new blocks on the STX blockchain and receive STX as a reward. Meanwhile, BTC stakes are sent to STX holders as a reward for completing tasks like running nodes. To date, the mechanism has delivered over $50 million worth of BTC rewards, with a total value locked in excess of $1 billion.

According to the report, there have also been decentralized finance, or DeFi, advances in BTC created with stacks. These include the launch of wrapped BTC (xBTC), Arkadiko’s borrowing and lending protocol, and Bitcoin Lightning decentralized swaps, allowing users to exchange STX for bitcoin, stablecoins, and altcoins.

The first projects launched on Stacks were CityCoins in New York and Miami, which raised $50 million for their respective city treasuries. Brittany Laughlin, Executive Director of the Stacks Foundation, released the following statement regarding this milestone:

The Stacks community has proven the incredible potential of Bitcoin smart contracts, from DeFi to NFT, from city coins to philanthropic efforts, from portable identity to new infrastructure, all in one year. Technology and resources are all here. What will happen next is dictated by far-sighted builders.