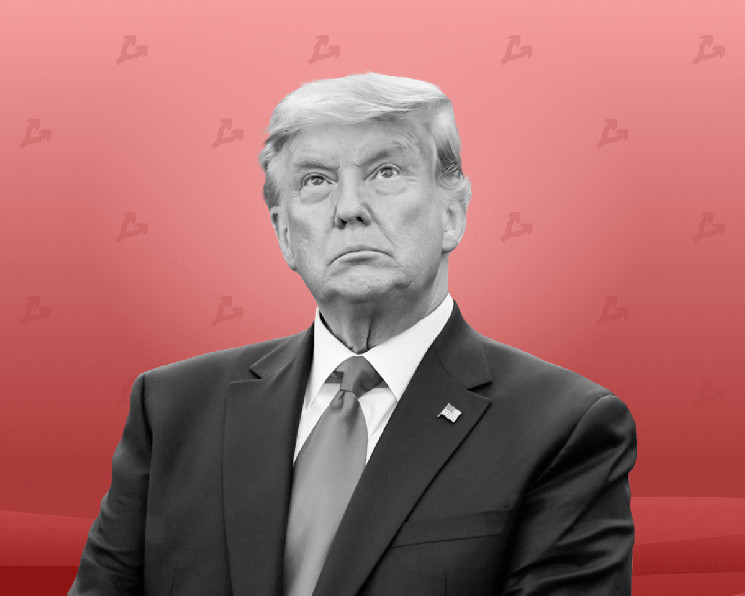 We are excited to announce our strategic marketing partnership with artist Jon McNaughton, who is launching the Trump Legacy NFT Collection!

Pre-sales of tokens from the Trump Legacy Collection will begin on January 20th. Applications for the white list are accepted until January 19.

The first part contains 10,000 NFTs on the Ethereum blockchain. Each token costs 0.1 ETH (about $330 at the exchange rate at the time of writing).

In June 2021, Trump said that bitcoin was like a scam competing with the dollar. In September, the former US president called cryptocurrency investment an “anticipated disaster.”

Recall that in December, former US First Lady Melania Trump launched the NFT platform and presented her first digital work based on the Solana blockchain.