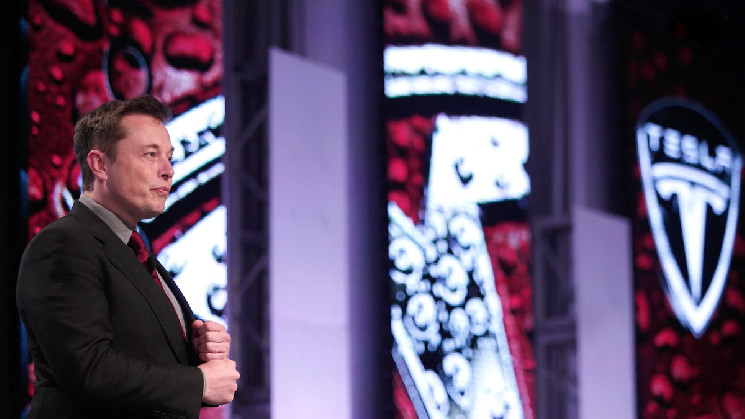 Tesla boss Elon Musk’s love of DOGE is expressed in evergreen units – after yesterday’s tweet that the electric car manufacturer’s merch can be bought for dog tokens, Dogecoin rose by 25% against the dollar.

On Friday, January 14, Musk made all fans of mem-coin happy. However, buyers of Tesla cyberwhistles and company-logoed metal belt buckles have been warned of some important restrictions: Tesla accepts DOGE and only DOGE, no other tokens or not-so-dog tokens. Tesla’s website warns buyers that “non-Dogecoin digital assets sent by Tesla will not be returned to buyers.” In addition, items purchased with DOGE cannot be returned or exchanged.

Cyber ​​whistle from Tesla, which is offered to buy for 300 DOGE

alright #dogecoin community, you know what to do pic.twitter.com/BMz5QS9Agf 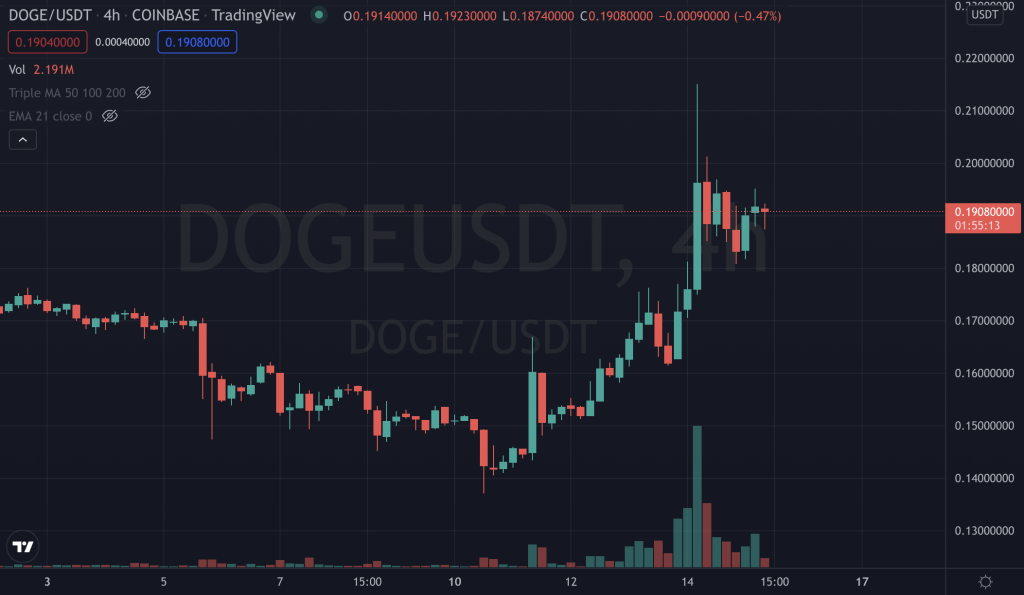 After the founder of PayPal, Tesla and SpaceX was named Time magazine’s Person of the Year for his commitment to the environment and space exploration in mid-December, an in-depth interview was released. In a conversation with a Time journalist, the billionaire talked about how Bitcoin differs from Dogecoin, after which he announced on Twitter that he supports DOGE.

Musk emphasized that bitcoin is used as a store of value, investors prefer to store it rather than sell it or use it for payments: “The volume of bitcoin transactions is small, and the cost per transaction is high.”

In turn, Dogecoin is not so good as a store of value, because this cryptocurrency is “slightly subject to inflation.” But this quality “encourages people to spend, not save” Dogecoin.

DOGE has become one of the most profitable cryptocurrencies in 2021, and much of the success of the meme token seems to have been due to the heavy promotion that Musk provided for it on social networks. Apparently, Musk decided not to slow down and in 2022 he pumps his favorite altcoin again. By the way, at the moment all cyberwhistles are already sold out by DOGE fans. We will wait for a new delivery to the Tesla store.