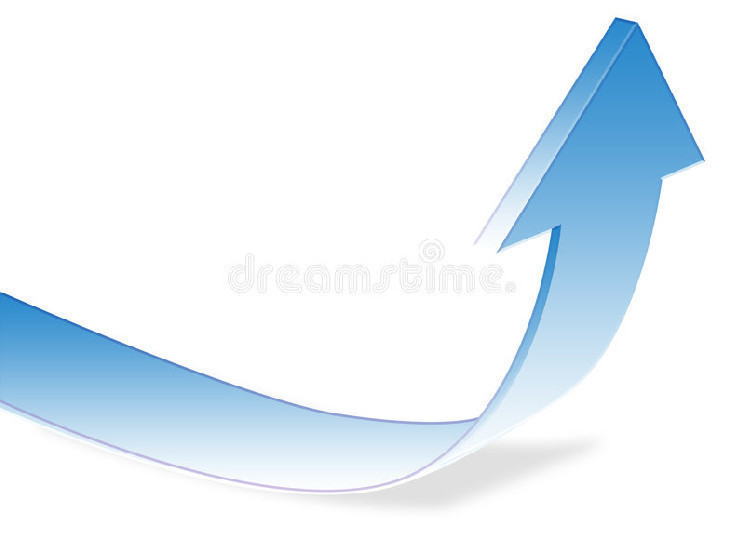 Motley Fool experts have analyzed whether Ripple XRP can hit $5 in 2022.

Motley Fool experts have analyzed whether Ripple XRP can reach $5 in 2022. First of all, they noted that the Ripple digital payment system was on top of the world at the end of 2020. The XRP cryptocurrency, which serves as the transaction currency of choice for the RippleNet platform, hit a multi-year high of $0.69 per token in late November as a vision for a super-efficient international payment system began to take shape.

However, progress stalled just a few weeks later when the Securities and Exchange Commission (SEC) accused Ripple and its top executives of conducting $1.3 billion worth of unregistered securities transactions. Many cryptocurrency exchanges and trading services stopped offering XRP trades over the next few weeks, and the price of the currency dropped below $0.18 per token through the end of 2020.

Since then, the XRP chart has been volatile, rising or falling as the SEC lawsuit progressed through the lawsuit. When the SEC stepped in, many investors expected XRP to eclipse its all-time high just below $4 per token soon. Is this still a reasonable goal in the near future?

Even though the number of trading services for XRP tokens is rather limited these days, the digital currency still boasts the eighth largest cryptocurrency market capitalization at $37.7 billion. It’s just #16 in daily trading volume, well behind leaders like Tether and Bitcoin, but nearly equaling the eighth-placed coins.

In other words, XRP is still an actively traded cryptocurrency, despite many leading brokerages washing their hands of the possible legal hit that could result if Ripple is found guilty of violating securities trading rules. This fact speaks eloquently about the demand for fast and secure payments when crossing the border with minimal fees. RippleNet offers all of these features as well as compatibility with many different currencies, both digital and fiat.

The SEC sees XRP’s market position in a different light. The suit argues that the token should be subject to the same rules and regulations as traditional securities such as stocks, bonds or option contracts. Ripple lawyers and executives are trying to explain to the court that these rules can apply to a store of value like bitcoin, but not to XRP.

The outcome of the SEC lawsuit will either crush the real value of XRP with draconian rules or allow the currency to flow through US cryptocurrency trading platforms. Any shades of gray in between these extremes will be a win for Ripple in all practical matters. It should not be forgotten that this case is likely to set the tone for the regulation of other cryptocurrencies and blockchain networks.

The lawsuit began over a year ago and the case is still at the discovery stage, with both sides gathering evidence to support their claims. It could be years before a final result is reached, and the wait will indeed be long if the parties take full advantage of their appeal options.

Legal issues are never easy to predict, but the crypto market as a whole will benefit from a final decision leaning towards Ripple. This pressure may not matter much when the adversary is a division of the US government, but Ripple and XRP will at least get high-quality legal advice and community support along the way. There is too much at stake to leave crypto alone on the front lines.

Therefore, a full-fledged victory is possible in general, but the percentage is small. Accordingly, XRP should rise above $5. However, it won’t work quickly. The chances of a final verdict in 2022 are slim, so XRP investors should be patient for a few years.

A judge previously ruled that an email containing a draft speech by a former SEC official could be shared with Ripple.