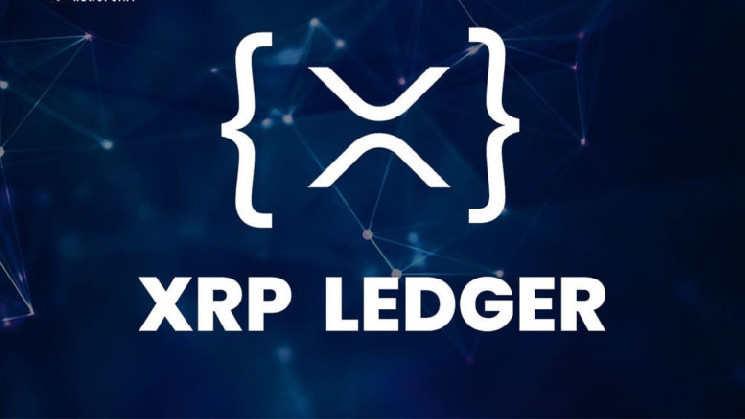 According to the developers, version 1.8.4 is now available rippled, an implementation of the XRP Ledger protocol reference server. This release improves sync performance including a new “fast load” option, adds countermeasures to a security vulnerability in LZ4, and changes some configuration options to improve resource usage.

Notably, this release limits the pathfinding API methods to fewer and shorter paths, as previous pathfinding settings were causing excessive memory usage as a result of the overall XRP Ledger mainnet data size.

This release fixes a technical bug introduced in version 1.8.3 that could cause crashes if the newly introduced “fast boot” is enabled. The release also tweaks the default settings used to tune the pathfinding mechanism to reduce resource usage.

To take advantage of the new features, you must update XRP Ledger servers up to version 1.8.4.