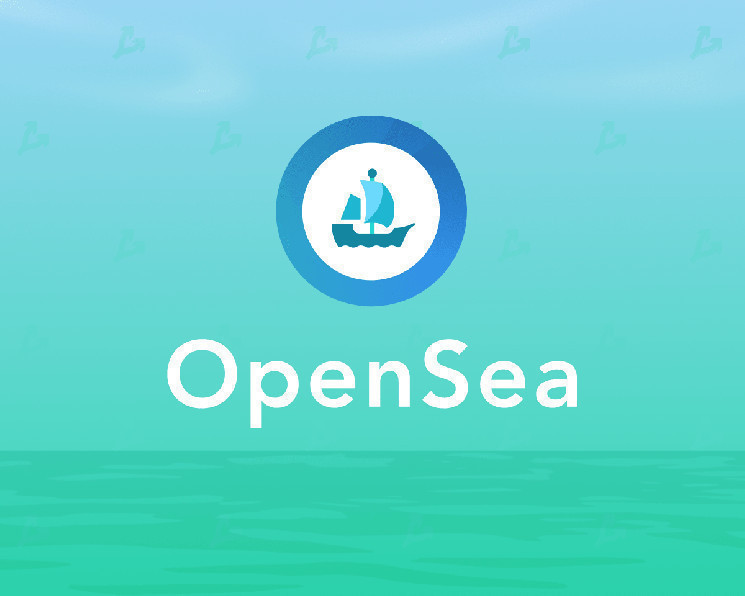 The number of active users of OpenSea exceeded 1 million

The number of users who have made at least one transaction on the largest NFT marketplace in the segment, OpenSea, has exceeded 1 million. Such data in terms of Ethereum wallets is provided by the Dune Analytics service.

Since the beginning of the year, trading volume on OpenSea has reached $2.85 billion. The platform recorded a record monthly figure of $3.43 billion in August 2021. For the year as a whole, the indicator amounted to more than $14.6 billion – 90% of the market.

In December 2021, the leading NFT marketplace in terms of trading volume raised $300 million at a valuation of $13.3 billion. Following the results of the previous investment round in July, the latter figure was $1.5 billion.

Recall that at the beginning of 2022, the LooksRare NFT marketplace was launched. Its founders carried out a “vampire attack” on OpenSea.

Earlier, ForkLog announced GameStop’s plans to launch a platform for the sale of non-fungible tokens. Kraken and Coinbase have similar plans.