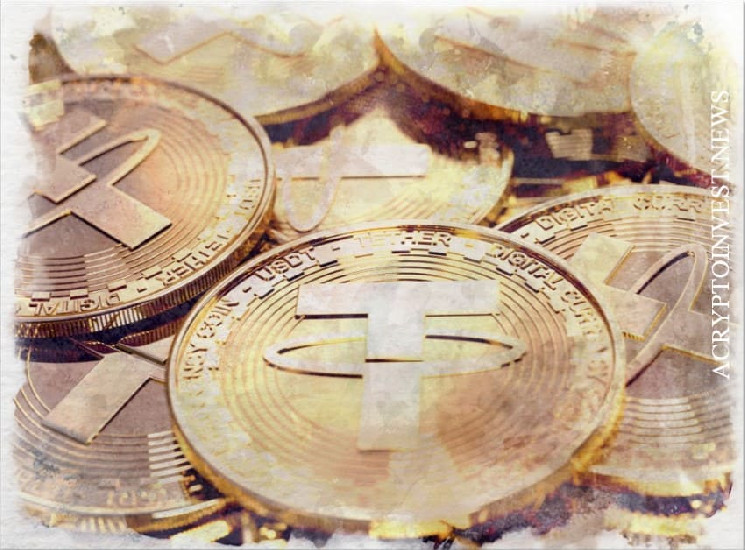 The last time Tether froze the account was at the end of December.

The stablecoin issuer Tether has frozen three Ethereum addresses containing more than $160 million worth of USDT, according to Etherscan.

Three accounts will no longer be able to move funds.

In total, Tether has blacklisted 563 addresses on the Ethereum blockchain since November 2017, according to block explorer Bloxy.

Tether has said in the past that it regularly works with regulators to oversee suspicious accounts.

An address with more than $1 million in US dollars was frozen at the end of December.

Tether, which issues tokens on multiple blockchains, began blacklisting addresses after a November 2017 hack where the firm claimed $30 million was stolen.