Stocks, real estate and other assets will become NFTs. Venture investor predicted the transformation of the world of finance

According to Bill Tai, the use of non-fungible tokens is the most efficient way to transfer ownership of any asset 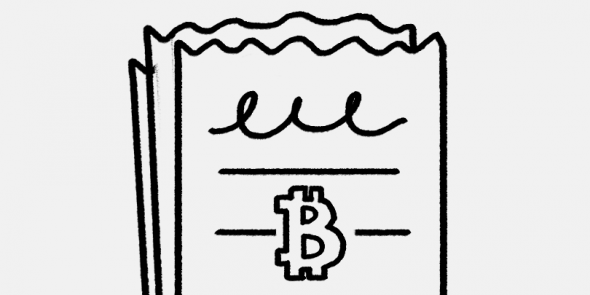 Venture investor Bill Tai predicted in an interview with CNBC that in the future, stocks and other assets will be transformed into non-fungible tokens (NFTs). According to the investor, people will be able to convert ownership of land, real estate, art and other valuable things into NFTs, and then sell the tokens via the Internet.

“This is the most efficient way to transfer ownership of any asset,” Tai explained. Tai has no doubts about his prediction, he says, the only question is when the widespread adoption of non-fungible tokens will occur.

On January 13, it became known that China plans to create its own non-cryptocurrency NFT market. Blockchain BSN (Blockchain Services Network), supported by the Chinese authorities, will present an infrastructure for creating non-fungible tokens at the end of January.