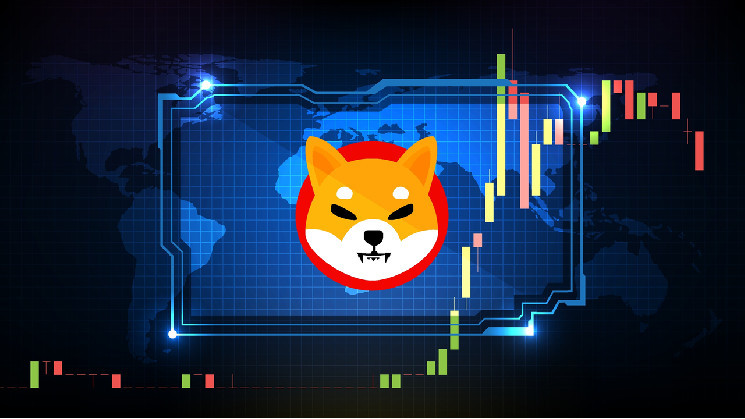 The administrators of the aggregator CoinMarketCap (CMC) deliberately added links to the addresses of smart contracts that are not directly related to the project to the description of the Shiba Inu (SHIB) project. This was announced on their Twitter page by the developers of the “meme” altcoin.

The developers’ claim concerns the appearance of fake smart contracts for SHIB in the list of official ones on the project page. In fact, SHIB is exclusively a token based on the Ethereum blockchain, but other networks are listed on the CMC page, including Solana and Binance Smart Chain. The editors authenticated the inclusion of third-party addresses on the SHIB page in the CMC.

The developers claim that the CMC refused to respond to claims of unauthorized address listing. The official position of the developers is as follows:

“The defense team at Shiba Inu is extremely disappointed by the lack of professionalism shown by CoinMarketCap, a resource that is considered a bulwark of integrity in the crypto community.”

Shortly after public criticism, the CMC responded that the addresses “are not malicious.” According to the position of the aggregator, the included addresses are necessary for the conversion of tokenized versions of SHIB. However, it remains unclear on what basis the resource administrators unilaterally made changes on the project page without notifying the developers themselves. Who exactly deployed the contracts for the SHIB conversion also remains unclear.

Users were not satisfied with the CMC explanation. In heated discussions, they noted that resource administrators are engaged in amateur activities if they do not notify the development team of their actions.

This is not the first time CMC has been at the center of a scandal. For example, at the end of December 2021, the head of Crypto.com cryptocurrency company Chris Marsalek accused CoinMarketCap of arbitrating exchange rankings. Prior to this, the head of the Ukrainian crypto-exchange Kuna, Mikhail Chobanyan, also accused CMC of cheating the trading volume.