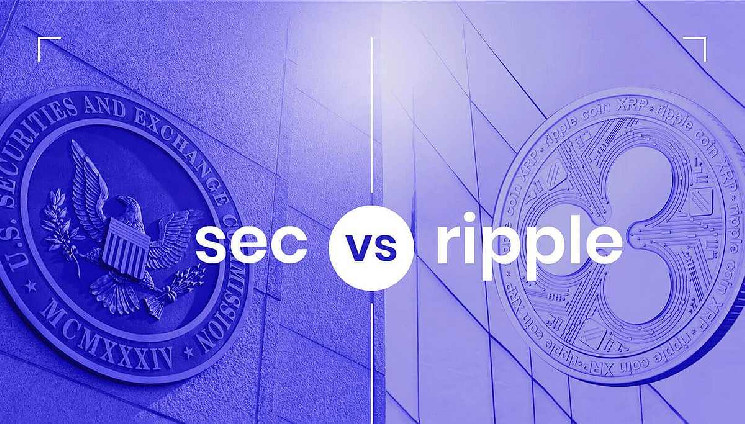 U.S. Justice of the Peace Sarah Netburn granted a motion to extend the time limit to testify in a case between the U.S. Securities and Exchange Commission and San Francisco-based Ripple on February 28.

This motion was requested by both parties for eight experts who did not have time to testify due to travel restrictions and personal problems.

Interestingly, recently Ripple General Counsel Stuart Alderothy urged the SEC to expedite the lawsuit, stressing that the agency has created an uneven playing field for the cryptocurrency industry.

The SEC filed a lawsuit against Ripple in December 2020, alleging that the XRP cryptocurrency is a security. Ripple’s legal team is now trying to figure out on what grounds Bitcoin and Ethereum qualify differently.

The deadline for the examination has already been postponed four times: initially it was moved from October 12 to November 15, then there were dates on January 14 and 19, the deadline was set for February.

Ripple CEO Brad Garlinghouse is confident that the lawsuit against his company is an attack on the entire crypto industry.