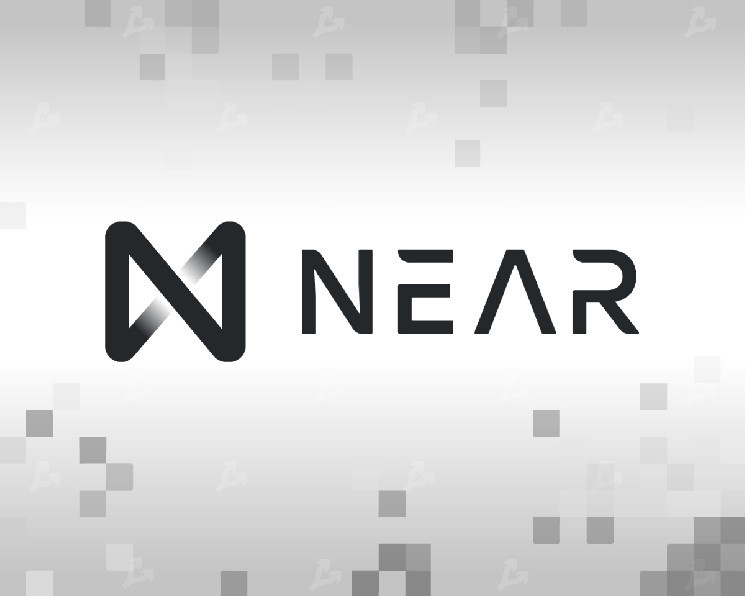 The NEAR Protocol team has unveiled a new staking mechanism that allows validators to reward delegates in multiple different tokens. This was reported to ForkLog by representatives of the project.

The initiative is launched jointly with the developers of the second level solution Aurora. NEAR Protocol believes that the new farming model will allow validators to attract more capital and delegates, and ecosystem projects to participate in securing the network. This, in turn, will increase the decentralization of the blockchain.

“The new model allows better alignment of incentives across the NEAR ecosystem. We look forward to the cooperation of projects and professional validators, as well as providing users with much more value,” said Alex Shevchenko, head of Aurora Labs.

In the NEAR Protocol network, delegation is not implemented at the protocol level, which allows each validator to create and configure their own smart contracts. In order to attract delegates, he needs to deploy a staking pool whose contract determines the commission fees and distributes rewards.

Until recently, this model did not differ from other protocols based on Proof-of-Stake: the user contributes a native NEAR token to the pool and receives a reward in the same asset. According to the project team, now the average annual profitability of such operations is 10%.

This approach does not allow ecosystem projects to participate in the security of the network, as they cannot benefit from the rewards paid. The new model allows validators to include third-party tokens in the NEAR staking payout structure.

Aurora is the first project to take part in the initiative. According to the press release, managing the decision GIVEN approved the mechanism and is going to launch its own validator.

Recall that in January 2022, the NEAR Protocol team raised $150 million in a funding round led by Three Arrow Capital venture fund.