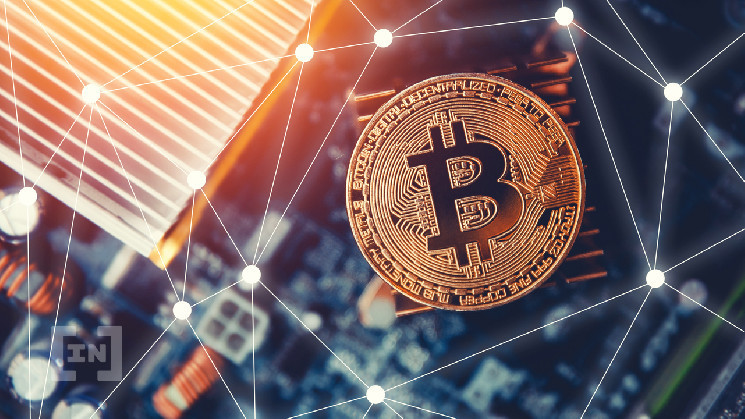 BeInCrypto reviewed BTC’s on-chain Market to Realized Value Ratio (MVRV) to determine where the market will go next.

Now this on-chain metric is in the region of 1.71. Earlier, we have already said that the area of ​​1.70-1.80 by MVRV is critical, since the further fate of the BTC uptrend depends on it. Historically, this level has played the role of strong support, becoming a catalyst for price growth.

In early 2020, before bottoming in March, this area initially played the role of resistance. After a period of consolidation within it, the indicator began to grow in October 2020 and, as a result, updated its historical maximum.

This area then led to a rebound during the July 2021 bottoming period.

Now MVRV has returned to this area again. It is imperative that it bounce again – this will help the BTC rate to maintain a bullish trend. 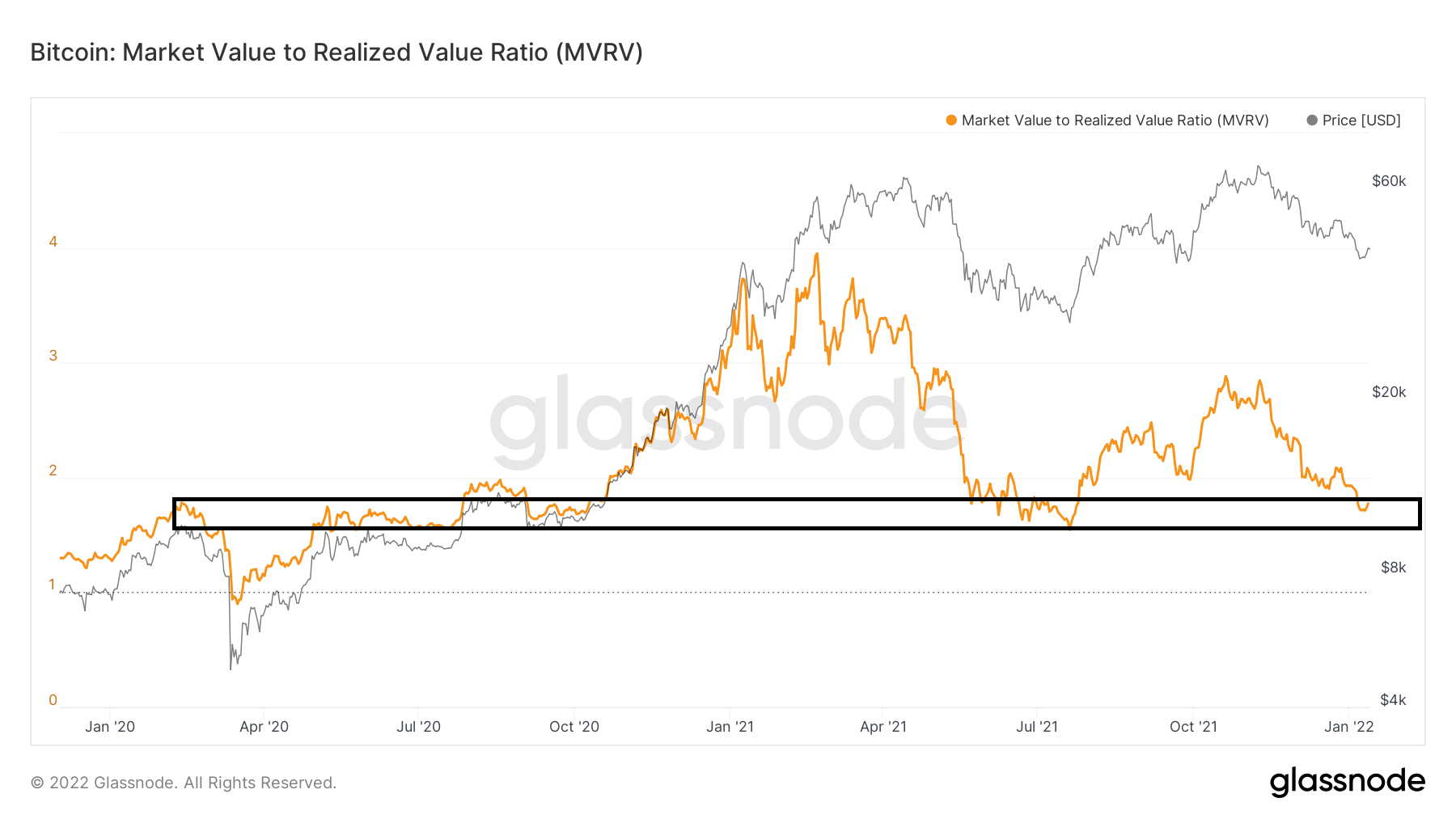 Analysis of the dynamics of the MVRV on-chain indicator since 2011 shows that this metric has only twice in its history given bearish divergence signals (black lines).

This first happened between June and September 2017. While the price of BTC moved from a maximum of $2,000 to around $4,000, MVRV decreased from 3.6 to 3. So, although the price was rising, the difference between the market and realized value of bitcoin was shrinking.

The second time such a divergence was observed for seven months, from February to October 2020. Then BTC strengthened from the $64,854 area to the current all-time high of $69,000. However, the on-chain indicator sank from 3.95 to 2.84 during the same time. Accordingly, this bearish divergence was even more pronounced than in 2017. 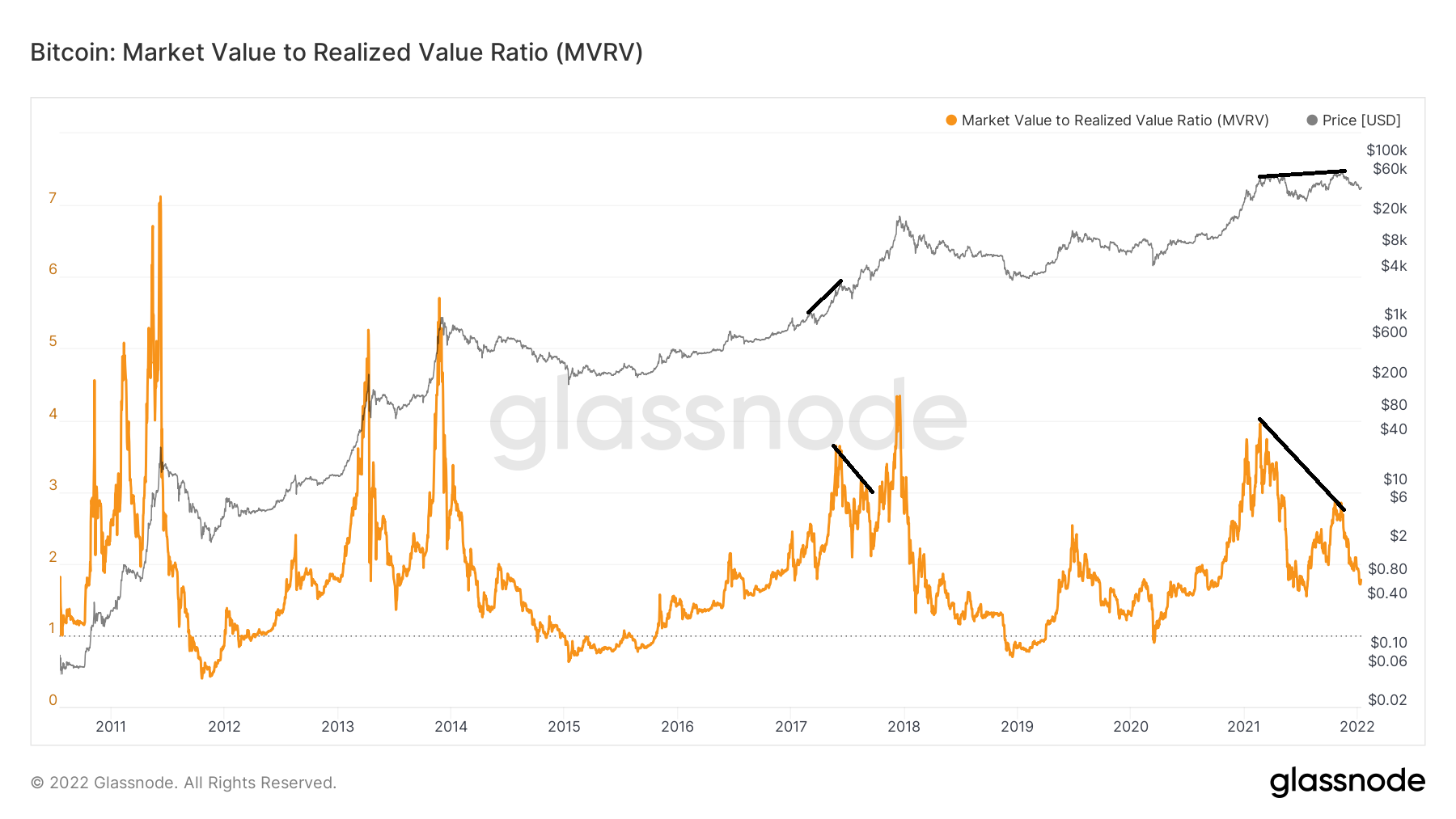 After the 2017 divergence, BTC made a parabolic rise and in less than half a year strengthened from the $4,000 area to the $20,000 area. Let’s see if the current bearish divergence leads to similar results.