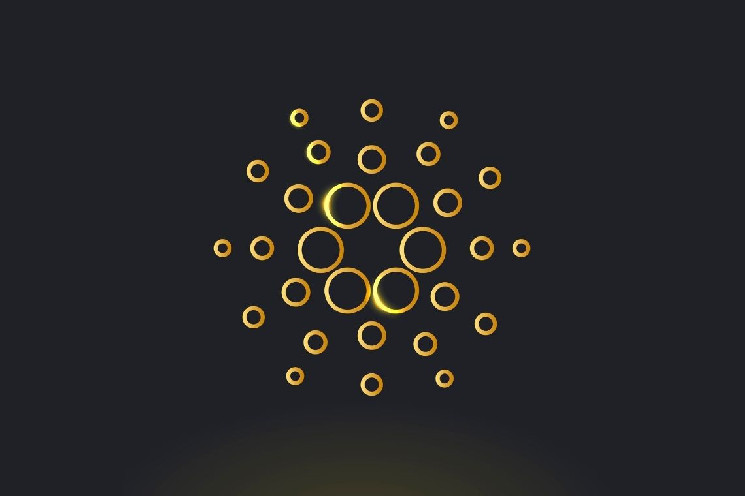 Developments on the Cardano network have led to record growth for the platform as the new smart contract feature continues to attract more developers.

The growing number of smart contracts on Cardano reinforces claims that the network could one day become a competitor to Ethereum, which now occupies a dominant position. 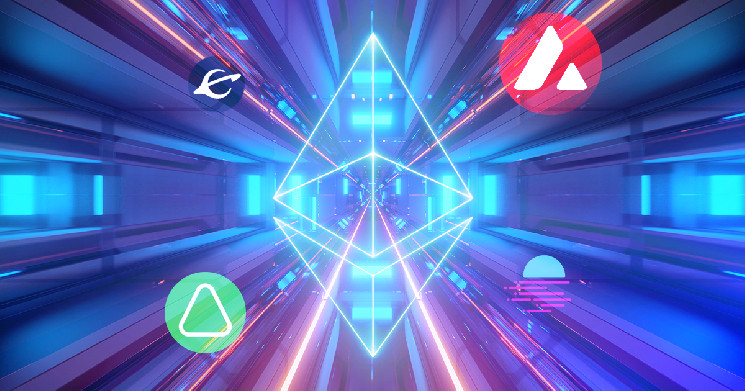 The increase in smart contracts by more than 8% in a month is confirmation that the Cardano network is becoming a blockchain for the development of decentralized applications.

Note that the activity of developers is encouraged by the creation of a $ 4 million fund, which has attracted almost 800 projects that intend to use the blockchain.

According to Finbold, Cardano has become the most developed cryptocurrency project on Github in 2021 along with Kusama and Polkadot.