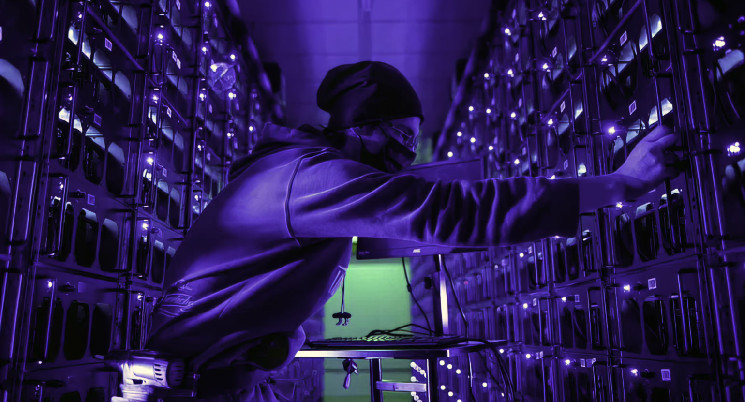 Fidelity Digital Assets shared its vision for the future of the cryptocurrency space by analyzing the behavior of miners and the pace of adoption of the Bitcoin network. It is the crypto arm of Fidelity Investments, a $4.2 trillion asset manager.

In its report, the company took a look at the bitcoin mining space:

“Since bitcoin miners are the biggest financial beneficiaries of the adoption and exchange rate of BTC, it can be concluded that the current cycle is far from over because they are investing for the long term.”

According to Fidelity Digital Assets, the hash rate recovery in 2021 was truly amazing, as it managed to overcome the effects of China’s Bitcoin ban. Now the hashrate is more widely distributed around the world, which indicates that the miners are set for long-term profit.

This conclusion is consistent with miner sales statistics, which indicate a reluctance to sell bitcoin, and the miners themselves are in a mode of significant accumulation of BTC.

Fidelity also considered the possibility of introducing BTC as legal tender by some states:

“In this case, you can apply game theory with very high stakes. That is, if the pace of Bitcoin adoption accelerates, then countries with existing BTC reserves will be more competitive. We will not be surprised if in 2022 some states acquire bitcoin, and maybe even some central bank buys bitcoin in their reserves.”

Fidelity believes that increased regulation and better products will unlock the potential of the cryptocurrency space, facilitating huge capital inflows. If we also take into account the reluctance of miners to sell BTC, then these factors can extend the cycle and lead the bitcoin rate to historical highs.