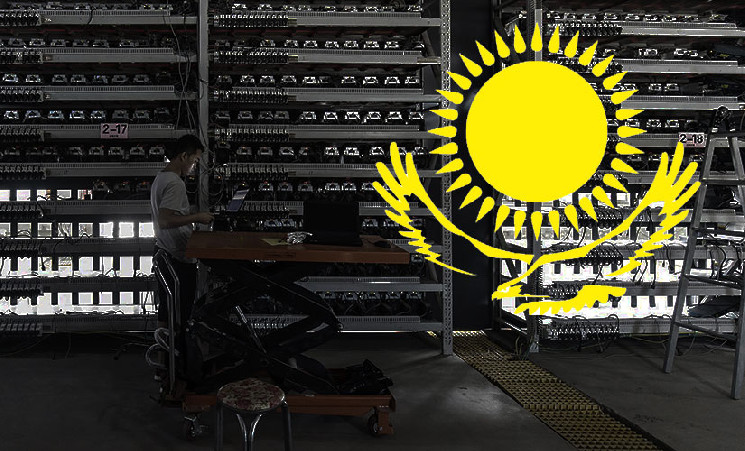 Kazakhstan ceased to be attractive for miners

Miners have become disillusioned with Kazakhstan and are looking for other countries to move their activities there. Another blow to the reputation of the state was the shutdown of the Internet during street confrontations between the authorities and their opponents. Representatives of several large companies also told Reuters that they were concerned about the stability and prospects of business in the face of tightening government oversight.

So, according to Vincent Liu, who previously moved production from China for the sake of cheap Kazakhstani electricity, the current situation prompts him and some colleagues to think about a new move – to Russia, the USA or Canada.

The entrepreneur noted that 2-3 years ago Kazakhstan was considered a paradise for mining activities, because this country had not only cheap resources, but also a stable political situation. Now a lot has changed.

Experts reported that in 2021, Kazakhstan took the 2nd place in bitcoin mining, second only to the United States. In August, local miners accounted for 18% of the global hashrate, although in April this figure was 10%. The sharp increase in production occurred due to the relocation of Chinese companies that were forced to leave their country due to government repression.

However, the outdated infrastructure of Kazakhstan was not ready for a significant increase in energy consumption. Fearing critical accidents and in order to prevent rolling blackouts, state authorities limited the supply of miners with electricity.

Despite the difficulties, producers are ready to keep some Bitcoin (BTC) mining capacity in Central Asia, hoping for a return of stability and a solution with sufficient capacity in the local power grid.