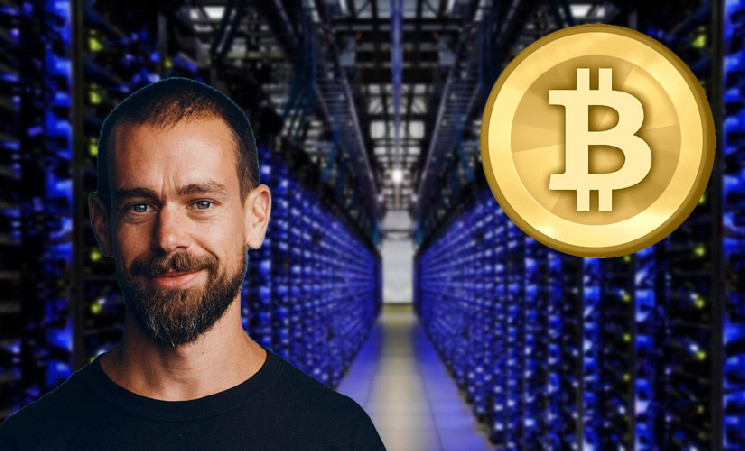 Block CEO Jack Dorsey confirmed on Twitter that his company is working on building a reliable, affordable and low-maintenance bitcoin mining platform.

In response to the words of Block’s top hardware manager Thomas Templeton about the development of a mining platform, Dorsey wrote: “We are officially creating an open Bitcoin (BTC) mining system.”

The entrepreneur also noted that modern mining installations are unreliable, they fail almost every day and require a long reboot. The company wants to create a product that “just works”. Another idea of ​​the firm is to offer miners an open source platform with elegant system integration.

In addition, Dorsey announced the establishment of the Bitcoin Legal Defense Fund, which aims to provide financial assistance to Bitcoin developers who may face unfounded lawsuits.

Prior to this, the firm began to form a team of engineers, consisting of developers of systems, application-specific integrated circuits (ASICs), and other necessary software.

Block, founded by Twitter founder Jack Dorsey, has begun working on a mining platform, seeing it as a long-term need for a fully decentralized future. Currently, Bitcoin mining is inaccessible to many who wish because of the high cost of equipment, the lack of reliable channels for its delivery, as well as the high consumption of electricity. The new project aims to eliminate these problems.