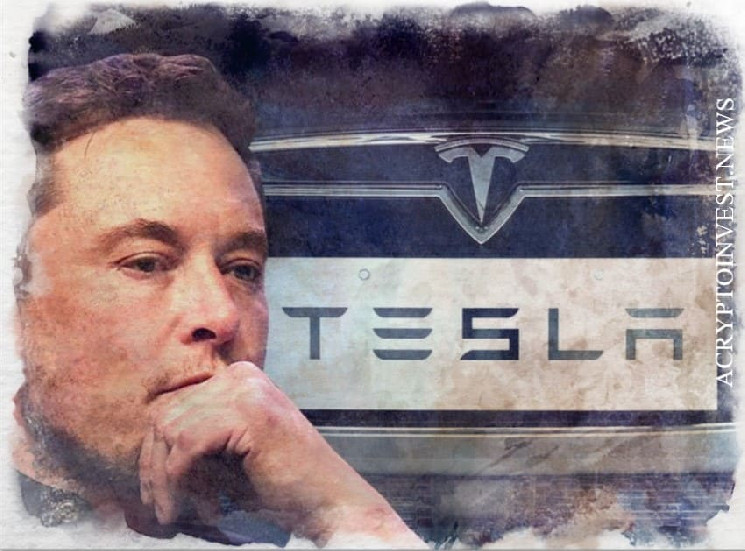 It looks like Tesla is testing a Dogecoin payment method


The DOGE payment option was added for testing about three days ago, a software engineer known on Twitter as “Tree of Alpha” told The Block. The engineer reviewed the Tesla source code in the backend and said the company is “definitely” testing this option.

“Most of the code is already in the latest Javascript files that Tesla uses to process payments, but the Dogecoin part is forced to return null no matter what happens, so it’s never shown (mostly a way to test the code in production)” Tree of Alpha said in a Twitter direct message.

In other words, the DOGE payment option is currently a “hidden feature” that most non-technical people cannot yet see on their own.

Here’s how the Tree of Alpha option appeared on Tesla’s checkout page when they tested it:

They also discovered that Tesla added a “crypto_continue.html” page to its source code designed to process crypto payments.

This isn’t the first time Tree of Alpha has taken a look at Tesla’s source code. In November, they discovered that Tesla was testing payments for a coin called “SHIBA (SBA)” and that the coin was not SHIBA INU (SHIB), but DOGE.

The latest test comes a month after Elon Musk said the company would accept DOGE payments for goods and “see how that goes.”

Musk has been a longtime DOGE fan. He has also invested in meme-themed cryptocurrency, along with bitcoin and ether.

In March last year, Tesla began supporting Bitcoin for car payments. But shortly after that, in May, he stopped accepting bitcoin to buy cars due to concerns about the environmental impact.

“We are concerned about the rapidly growing use of fossil fuels for bitcoin mining and transactions, especially coal, which has the worst emissions of any fuel,” Tesla said at the time.

However, according to CoinGecko, the company currently has 48,000 bitcoins on its balance sheet, worth more than $2 billion at current prices.