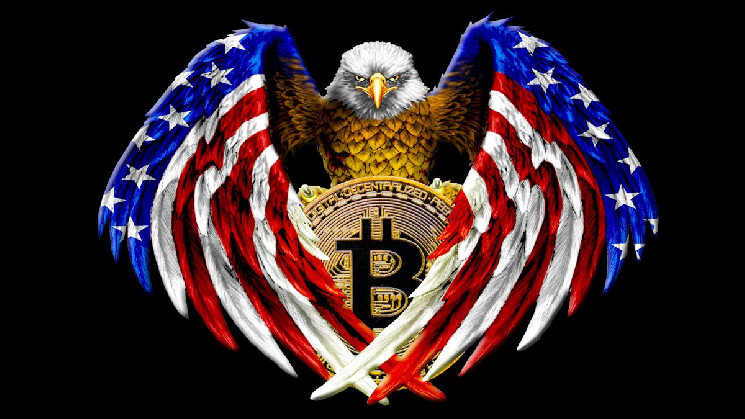 In the United States, a conflict is brewing between the crypto community and the authorities: details


The past year has been very difficult for the “American” cryptocurrency industry. So, for example, at the end of 2021, US politicians stated that it was necessary to strengthen control over the digital asset industry. At the hearings in Congress, the issue of stablecoins and the financial future of the country was repeatedly raised. This topic also worries the heads of regulators and representatives of banks. Officials and bankers have repeatedly emphasized that the concept of “decentralization” means absolutely nothing to them. Against the background of the resentment of “big business”, the States began to introduce new, more stringent regulations.

It is worth noting that the first step can be considered the actions of the Commodity Futures Trading Commission (CFTC), which recently charged the popular DeFi platform for betting on the Polymarket cryptocurrency in violation of the law. According to the materials of the initiated case, the platform undertakes to immediately stop its work and pay a fine to the state treasury in the amount of $1.4 million.

Polymarket cooperated with the investigation, thanks to which it was possible to reach agreements regarding the reduction of the fine and the closure of three markets that do not comply with the law. Against the backdrop of aggravating circumstances, the site was allowed to continue operating.

“We are happy that everything ended with a settlement agreement with the regulator.” – @PolymarketHQ.

David Carlyle, Head of Policy and Governance, believes that the resolution of regulatory issues at Elliptic is nothing more than an obvious signal that precedes a riot among crypto enthusiasts. In his opinion, despite the prospect of the digital asset industry, US regulators will not tolerate DeFi markets and platforms that operate outside of the regulated sector.

“This whole situation with Polymarket alerts everyone to the coming events and changes in the digital asset space. And the fact that some platforms claim to be decentralized does not matter to regulators,” said David Carlyle.

Michael Fasanello, director of training and regulation at Blockchain Intelligence Group, in turn, focuses on the fact that stablecoins are a new problem for regulators, as they do not belong to their regulatory structure. And they must be subject to it.

“The Commodity Futures Trading Commission (CFTC), the Securities and Exchange Commission (SEC), the Federal Reserve System (FED) can quite cope with the regulation of digital assets, but only if they take a whole-of-government approach,” Fasanello said.

It should be emphasized that the same opinion is shared by Jerome Powell, who holds the post of chairman of the FED. So does SEC chief Gary Gensler.

In this context, it is worth adding that politicians and representatives of the regulatory industry see legal shortcomings as the main problem in controlling cryptocurrency. Against the background of these conclusions from the authorities, many cryptocurrency companies have already begun to attract experts who specialize in studying the crypto regulatory framework to their teams.

Recall that we previously reported that one of the US senators called on the public and the authorities to directly tighten the requirements for crypto companies.