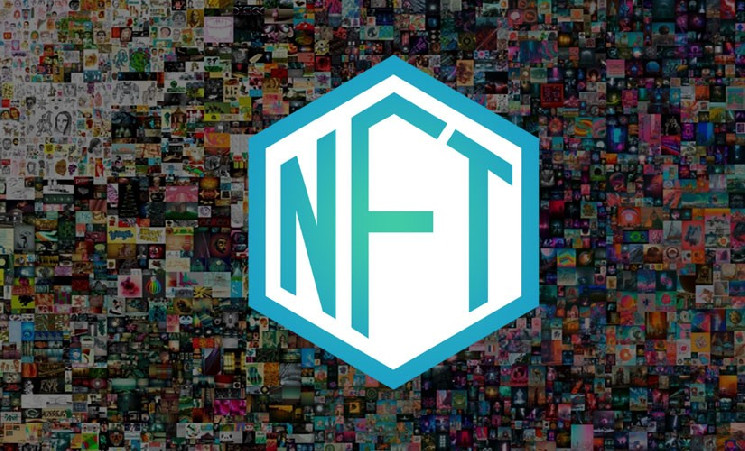 Groud X CEO Han Jae-sung told Aju Business Daily that his company is set to become the global leader in the non-fungible token (NFT) sector. The art market service Klip Drops will help her with this, which provides a space for trading digital works and goods through cryptocurrency.

The entrepreneur promised to offer the best works of art in 2022, as well as various types of intellectual property, films, webtoons and other content. The company plans to actively work with South Korean users, but its main goal is to enter the world markets and be a leader in this sector.

Groud X intends to succeed with an all-inclusive strategy. In particular, in the first half of the year, the NFT virtual gallery will be created in the form of a website where works of art can be appreciated and bought in the space of the metaverse.

According to Han Jae Sun, the Klip Drops service will be further enhanced with powerful Kakao content that will be converted into tokens and launched for sale. At the same time, Groud X does not want to be just a commercial platform. Developers want to spread the culture around the world by removing obstacles in the interaction between authors and connoisseurs of their work.

The site intends to use open-source decentralized blockchain tokens with Ethereum (ETH) smart contract functionality as the payment currency. However, Klip Drops will also be available for sale on other platforms.

Experts noted the growing popularity of the non-fungible token market. In 2021, the volume of trade in this sector reached $25 billion, compared to “only” $95 million in 2020. In addition, Crypto.ru previously reported that the Chinese authorities announced the launch of an NFT platform.