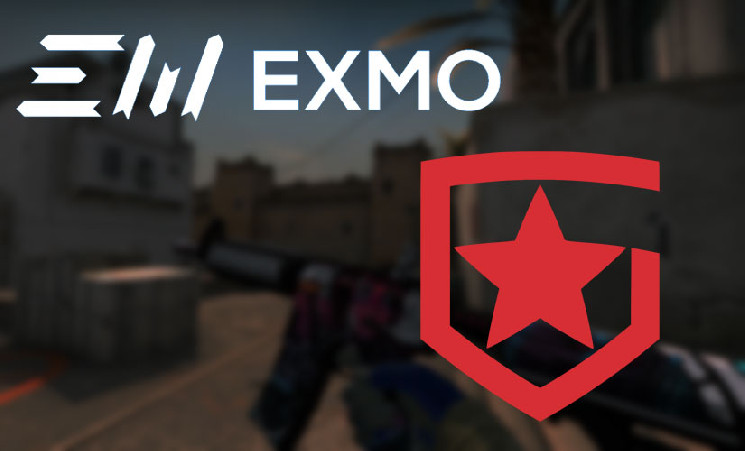 Gambit Esports eSports team from Russia has signed a one-year cooperation agreement with the EXMO cryptocurrency platform. The exchange will sponsor the club to participate in popular tournaments.

According to the sports director of the esports organization Konstantin Pikiner, many of the team’s players are crypto enthusiasts who have added digital assets to their portfolios along with securities and real estate. The representative of the esports organization also noted that he fully supports interaction with one of the most tech-savvy crypto exchanges on the market – EXMO.

The general director of the exchange, Sergei Zhdanov, also highly appreciated the new cooperation. He said it shows just how much in common esports and cryptocurrency companies have. These areas have already become an integral part of the modern world, and public interest in them is only growing.

The entrepreneur said that esportsmen and traders attach great importance to personal qualities, including strategic thinking, courage and reaction time. He also said that EXMO plans to create many exciting new opportunities for both gamers and investors.

The Gambit Esports team was founded in 2013. In the 2017 Continental League Summer Split Final, she took her first big win. The list of sponsors of the club includes the telecommunications company MTS, the Monaco football club from France, the South Korean electronics manufacturer LG and some other organizations.