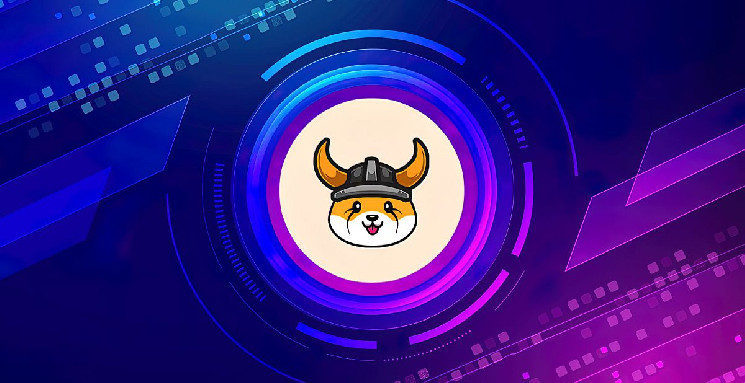 Cryptocurrency-meme Floki Inu (FLOKI) has returned to the top 10 crypto assets in popularity with whales, which hold large holdings of tokens issued on the Binance Smart Chain (BSC) blockchain.

At the beginning of 2022, FLOKI flew out of the list of the 10 most sought after digital assets. However, according to the WhaleStats service, on January 13, Floki Inu was in seventh place in the number of tokens purchased by the owners of the 1000 richest wallets in the BSC network.

Despite the growth in demand for Floki Inu, over the past day, the rate of the virtual currency has decreased by almost 18%. After ATH reached $0.00040534 on November 4, a bearish trend emerged on the market, against which the coin has already fallen in price by 83%. 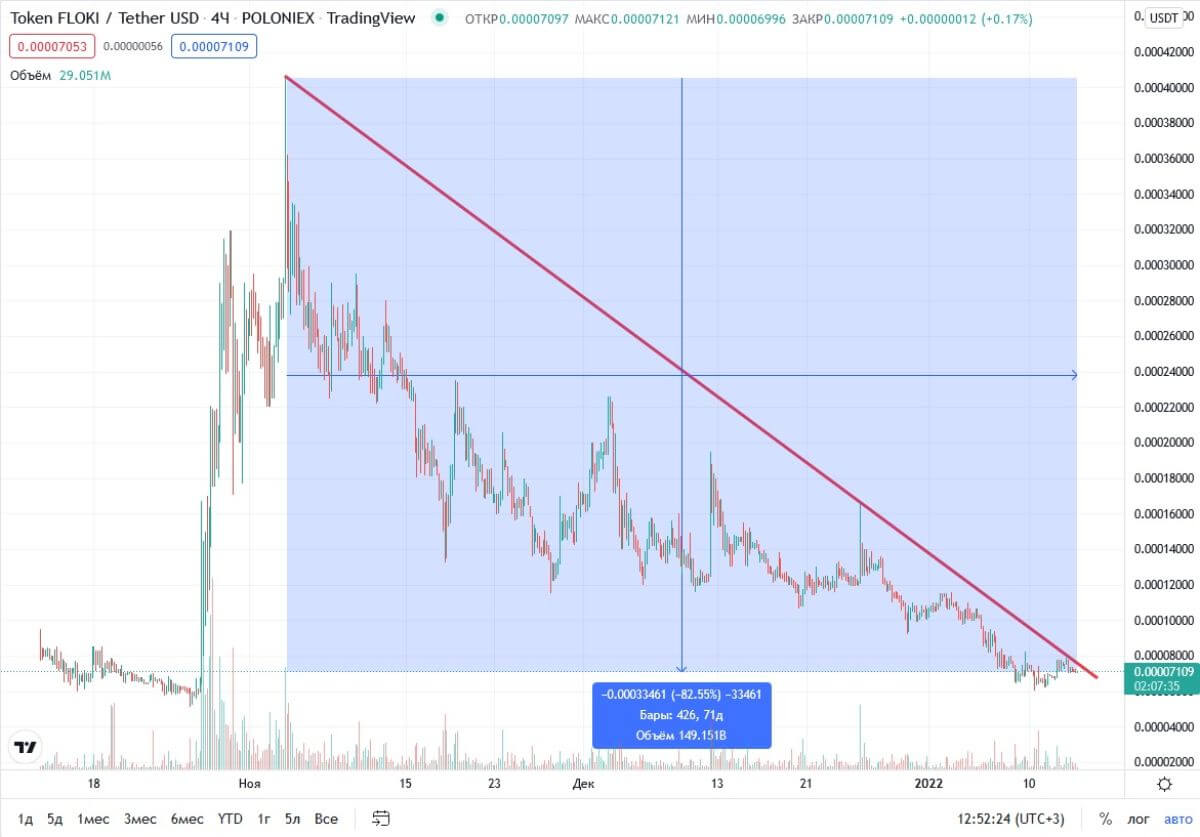 Unlike the creators of most meme-based cryptocurrencies, FLOKI developers are famous for their altruism and regularly hold charity events. For example, in September 2021, they created NFT Flokitars, sold tokens for $1.4 million, and donated the proceeds to the Million Gardens Movement.

In order to promote the digital asset, the Floki Inu project became a sponsor of the Italian football club Napoli, and in November last year, the team played an epic battle against Lazio, which cooperates with Binance. Players in T-shirts with the FLOKI logo defeated the wards of the crypto exchange with a score of 4:0. Now Napoli closes the top three in Serie A, and Lazio holds only the sixth line.