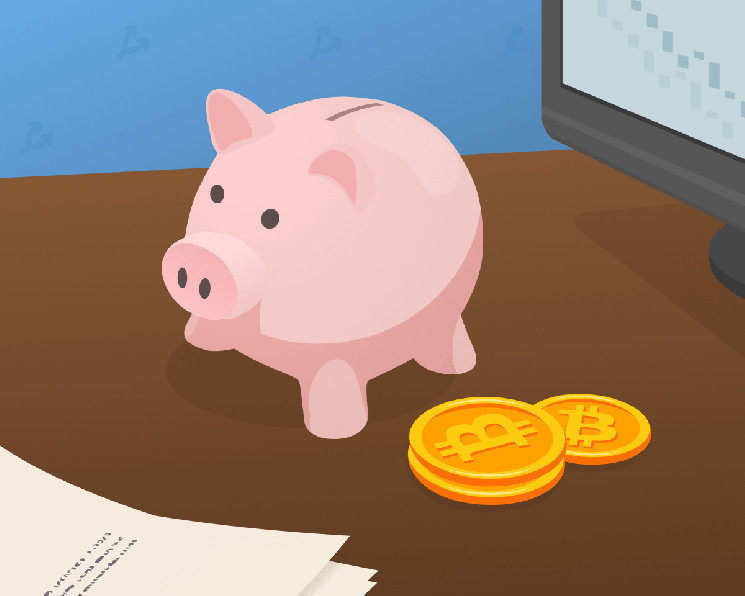 In a comment to The Block, the ex-official said he expects to help CoinFund “look a little bit into the future.” According to a company spokesman, Giancarlo is the first strategic advisor hired by them.

In June, the company announced the launch of a new investment tool for NFT companies called Metaversal.

Giancarlo led the CFTC from 2017 to 2019. Under his leadership, the regulator approved trading in bitcoin futures.

After his resignation, the former official headed the Digital Dollar Project, a non-profit organization promoting the idea of ​​issuing a national digital currency, and invested in BlockTower Capital, a cryptocurrency hedge fund.

In April 2021, Giancarlo joined the board of directors of the BlockFi crypto-lending platform. Four months after his appointment, he left the board, but continued to work with the firm as a consultant.

Recall that in December, the former head of the CFTC said that the market, not regulators, should determine the legitimacy of assets or securities.