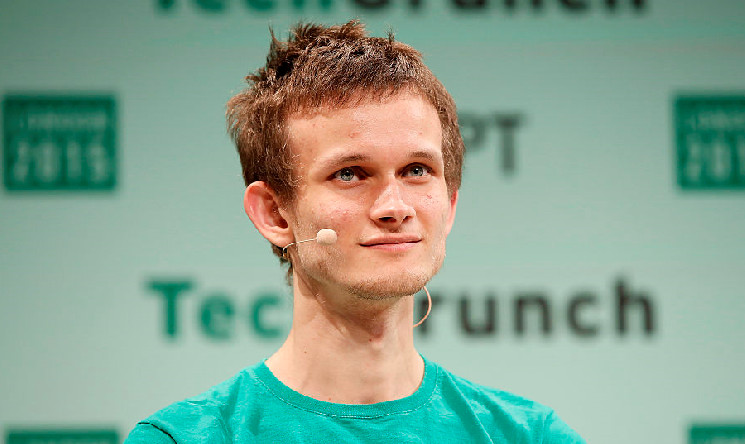 Buterin asked subscribers to name an alternative to ether

The founder of the Ethereum network launched a poll on his Twitter to find out which currency the community considers the most promising – except for ETH.

More than 470 thousand people have already taken part in the voting, which began on January 13.

Poll for Ethereum community. You wake up in 2035, and 80% of all transactions + savings in the world are in one currency that is not ETH. Which would you prefer it to be?

“Imagine you wake up in the year 2035 and 80% of all transactions are in one currency and that is not ETH. What do you think this currency will be? Buterin asks.

Oddly enough, bitcoin became the winner – about 410 thousand people voted for it. The second place was taken by the ADA cryptocurrency with 30% of the votes, the third – by SOL. In last place is the US dollar.

In the comments, users began to offer their options. Dogecoin co-founder Billy Markus was also noted, who proposed his mem-coin as the currency of the future.

Recall that today, January 14, Tesla began accepting Dogecoin as payment for merch and some other goods.

Last year, Etherum brought huge profits to the creators, however, some analysts believe that this cryptocurrency will lose its market share due to scaling problems.

The next step for Ethereum. When can I withdraw coins from staking