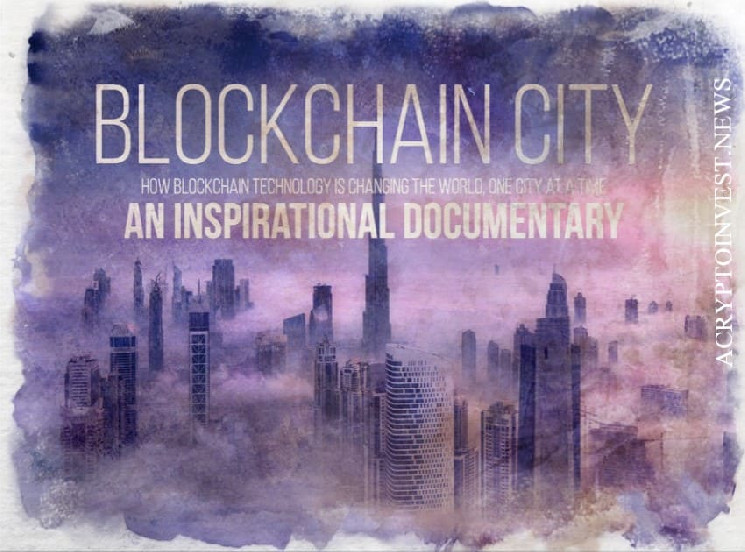 CityDAO, an experiment in decentralized land ownership, has been the victim of a $95,000 hack on the gaming instant messaging site Discord.

The attacker hacked into one of the project’s administrator accounts on Discord, according to the group’s Twitter account.

“EMERGENCY NOTICE. The CityDAO Discord admin account has been hacked. NO LAND DROP. DO NOT CONNECT YOUR WALLET,” CityDAO tweeted on Monday.

The founders of CityDAO purchased 40 acres of land in Wyoming in November with the intention of building a “blockchain city.”

The goal of the project is to build a city with decentralized governance, where “citizens” buy land in the form of non-fungible tokens (NFTs). CityDAO uses Discord to notify, known as “land drops”, when there is an opportunity to purchase said NFTs.

The attacker issued a fake landdrop from a compromised administrator account, embezzling 29.67 ETH ($95,000).

The affected admin “Lyons800” subsequently tweeted that the attack was “a ridiculous breach of security by Discord”.

This is the second major hack via Discord in less than a month. On December 21, Justin Kahn’s NFT platform, Fractal, suffered a hack when someone hacked into the project’s account to issue a fraudulent link to users promoting the new NFT, stealing about $150,000.