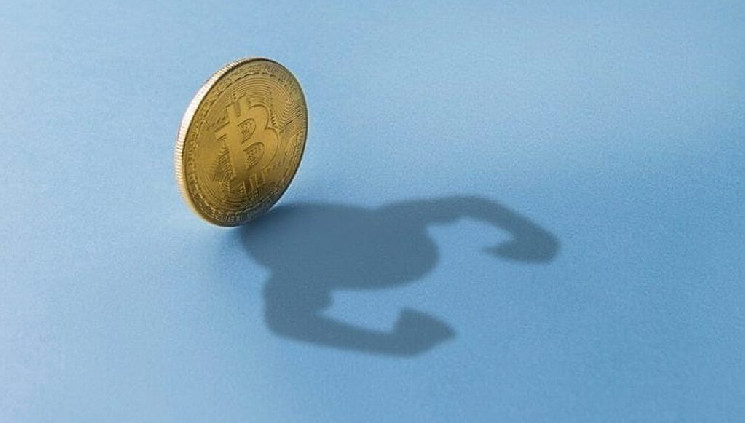 Bitcoin’s rise reduces the chances of a commodity supercycle

Bloomberg Intelligence’s chief commodities strategist Mike McGlone believes that the increase in the price of bitcoin can be considered a strong sign of the low probability of a so-called “commodity supercycle”.

On his Twitter account, McGlone wrote that copper, especially compared to a rising bitcoin, could be a great illustration of the minimal likelihood of profitability in the commodity sectors. According to the expert, the advantage of the flagship digital currency over copper in terms of maturity will continue to grow. 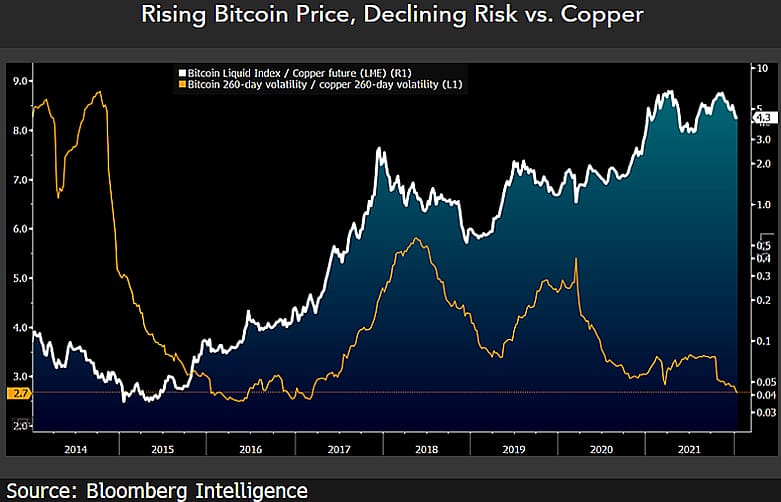 The chief commodities strategist has previously said that the Chinese government’s crackdown on bitcoin demonstrates the asset’s revolutionary value, which, during tightening measures, showed that touching the $30,000 mark was necessary for a “comfortable maturation” that would later lead it into a long-term uptrend. BTC.

An indicator of weakness from a technical analyst’s point of view is a stable stay below $45,000, and for me this is an unlikely event, he said.

Portfolio manager at asset management firm Crescat Capital, Tavi Costa, takes the opposite stance, saying silver is the most undervalued asset in the market right now.

He argues that a number of variables, including policy shifts, are likely to shift the focus to silver, causing prices to explode:

Silver is the cheapest metal on earth. And I will continue to buy it because it does not deserve a price below $30 an ounce. We will see an influx of capital into this area. This is a very narrow market and I expect to see explosive growth.

He argues that restrictive monetary policy will affect the price of gold, and will also strengthen the position of silver.