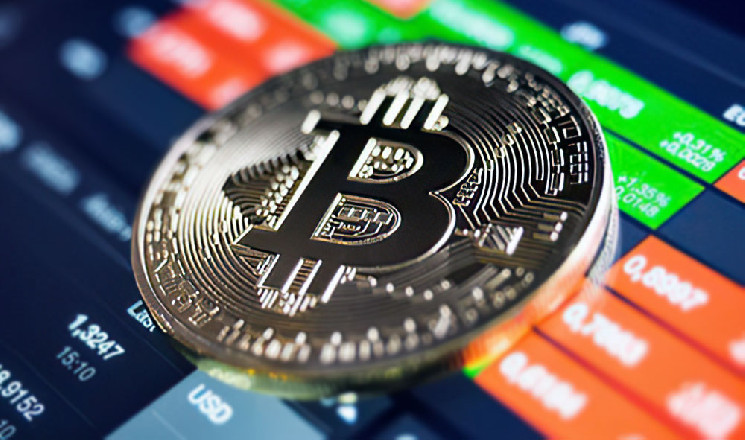 Analysts expect sharp jumps in the BTC rate until the $46,500 level becomes support

Volatility returned to the cryptocurrency market and after Bitcoin reached an intraday high of $44,500, the bears took control of the market. Several analysts commented on the exchange rate movement and important levels to watch

Crypto analyst with the nickname Rekt Capital reviewed the results of bitcoin, based on the data of the 50-day exponential moving average (EMA):

The analytical company Whalemap saw a significant accumulation at the current exchange rate, and also noted the previous accumulation of 90,000 BTC near the $46,500 level:

“The return of the $46,500 level will look like a trend reversal. Although the whales will put up little resistance on it. We need to keep a close eye on the $46,500 mark.”

A similar area of ​​resistance was also noted by analyst Mikael van de Poppe, who estimated the approximate price movement of BTC in January:

“A very realistic scenario for bitcoin could be a test of the $46,000 level, although I doubt that it will be possible to break it the first time”

After failing to break through the $44,000 level, Poppe urged patience as it will take time to move up:

“Relax, keep calm and watch the markets. Now the mood has begun to change slowly. In the long term, bullishness remains, but for a big rally, Bitcoin needs to stabilize somewhat and go through an accumulation period. Now is such a period.”