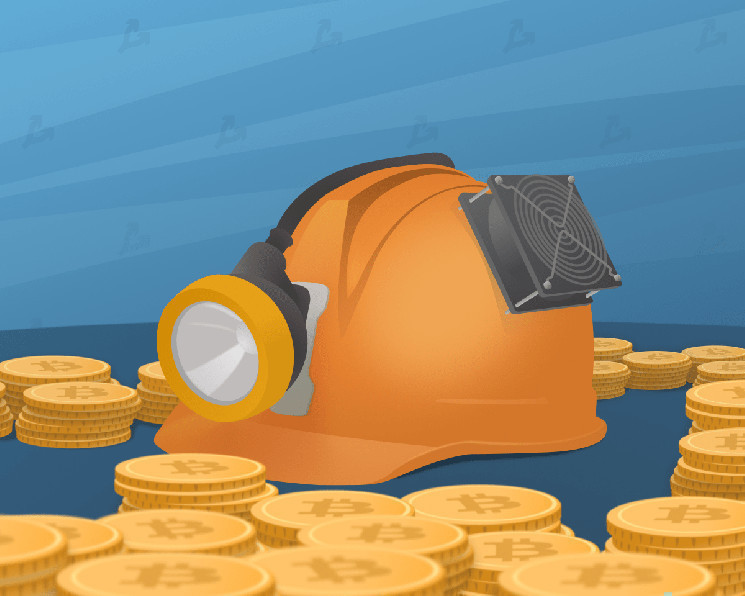 The 1989 computer is equipped with an Intel 80386 processor with a clock speed of 16 MHz. During testing, the mining performance of the Toshiba T3200SX was 15 H / s with a power consumption of 39 watts. 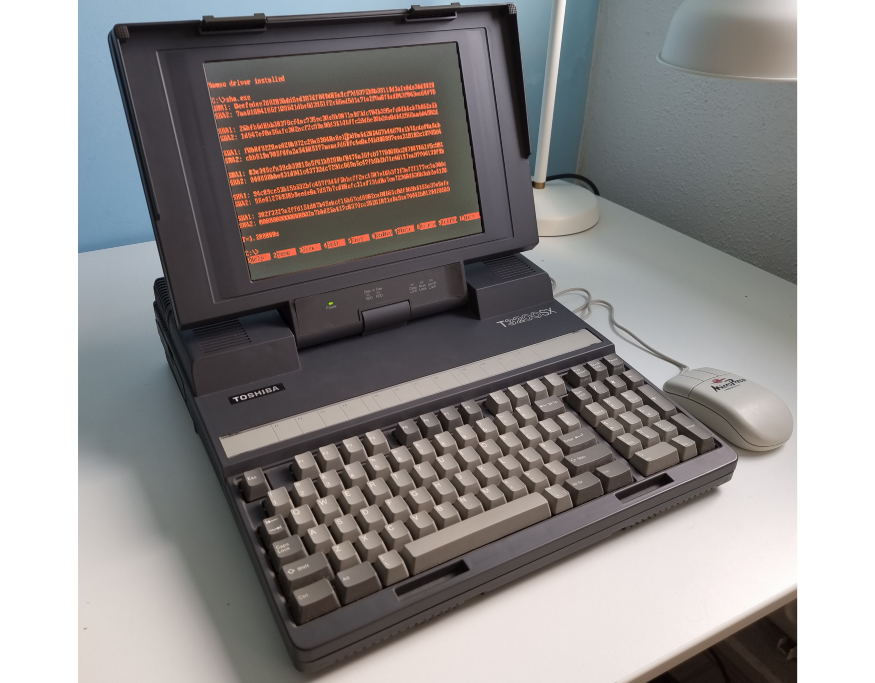 The developer claims that with such characteristics, the extraction of the equivalent of $1 will take 584 million years. For comparison, the performance of the Raspberry Pi 4 microcomputer is up to 200,000 H/s.

The enthusiast published the programs written for mining on old laptops with MS-DOS in his GitHub account.

Recall that in March 2021, miners used the Game Boy game console to mine the first cryptocurrency. The system issued a hashrate of 0.8 H/s.