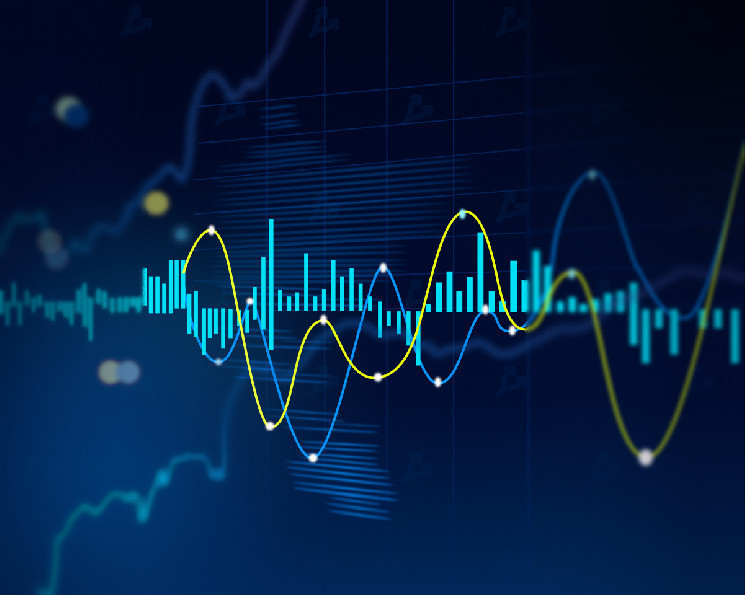 The trader predicted the further movement of the price of bitcoin

This overview is an update of the situation described in the latest analytics.

After the impulse decline, the price of bitcoin fixed above the rather important psychological level of $ 43,000.

First of all, it should be noted that the low of the daily candle for January 10 was fixed at a distance of $ 100 from the main liquidity shelf. After that, a bouncy rebound was formed.

The fact of not reaching the $ 39,500 mark only means that it will most likely be removed in the near future. If this level were reached, and Bitcoin would demonstrate the same vigorous buyback, the situation would be much more conducive to taking long positions.

The main mark of the breakdown of the local bearish trend remains $ 48,480. Reaching this level will mean three things at once: a return to the monthly range of accumulation, consolidation above PoC of this range, as well as above the PoC of the previous growth wave on the daily timeframe. But for relatively safe longs, it will be enough to fix above $ 46,370.