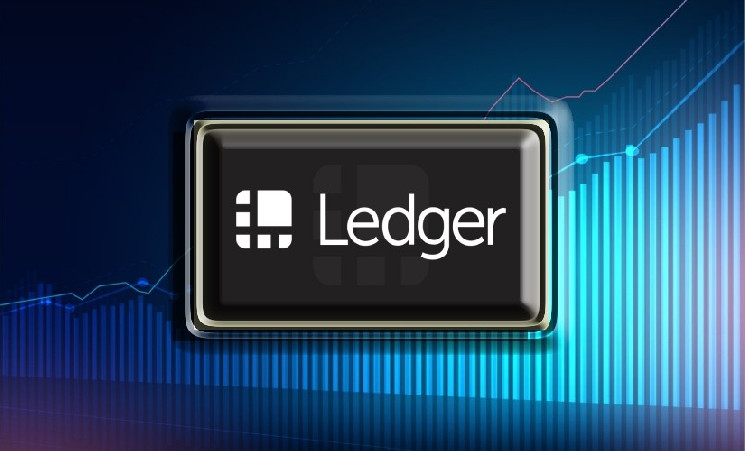 
Ledger co-founder and CEO Pascal Gaultier said that it is the power of the people that influences the Bitcoin (BTC) cryptocurrency rate. Retail investors will play a major role in further growth in the value of digital gold, he said.

The expert noted that he is not at all embarrassed by the fact that the price of BTC has dropped from $ 69,000 to $ 41,000 over the past 2 months. He stated that this is a standard correction, and the expert himself sees a huge number of prerequisites for the growth in the value of Bitcoin.

Gaultier noted that, according to statistics, the number of wallets with a small amount of BTC is growing steadily in relation to the large holders of the cryptocurrency. This may indicate that more and more people are beginning to trust digital currencies and accept them as part of the economic system. This attitude towards the industry will certainly contribute to the rise in the value of Bitcoin and other altcoins.

In addition, Gaultier was engaged in technical analysis of the chart of the first cryptocurrency and claimed that the BTC rate is now at the bottom. Many indicators indicate that further the price of the cryptoasset will only go up. The entrepreneur assured that this year will be very important for both digital gold and leading altcoins. Soon there will be a huge number of new projects that will stimulate the development of this industry. The evolution of non-fungible tokens (NFT) and the popularity of the Metaverse will contribute to this.

Gaultier also separately emphasized that he was seriously impressed with the progress of the Solana project. The development team of this startup has done a tremendous job last year. Despite technical failures in the blockchain, the expert is sure that SOL also has great development prospects, like Ethereum and Bitcoin.

Earlier, the editorial staff of Crypto.ru reported that Bank of America expert Alkesh Shah said that Solana (SOL) has the necessary potential to take its share in the cryptocurrency market, pushing out Ethereum.