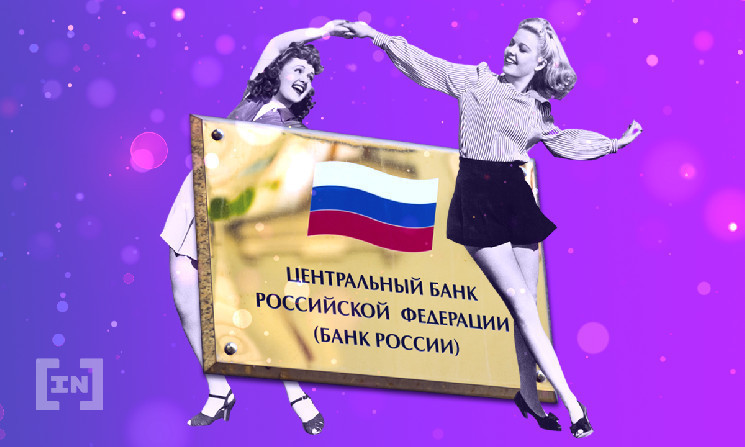 The Bank of Russia has included the MOBOX blockchain game in the list of companies with identified signs of illegal activity in the financial market. According to a post on the site, the mega-regulator has identified signs of a “financial pyramid”. It is not clear what kind of signs we are talking about. The domains www.mobox.io and www.mobox-give.com fell under the restrictions. 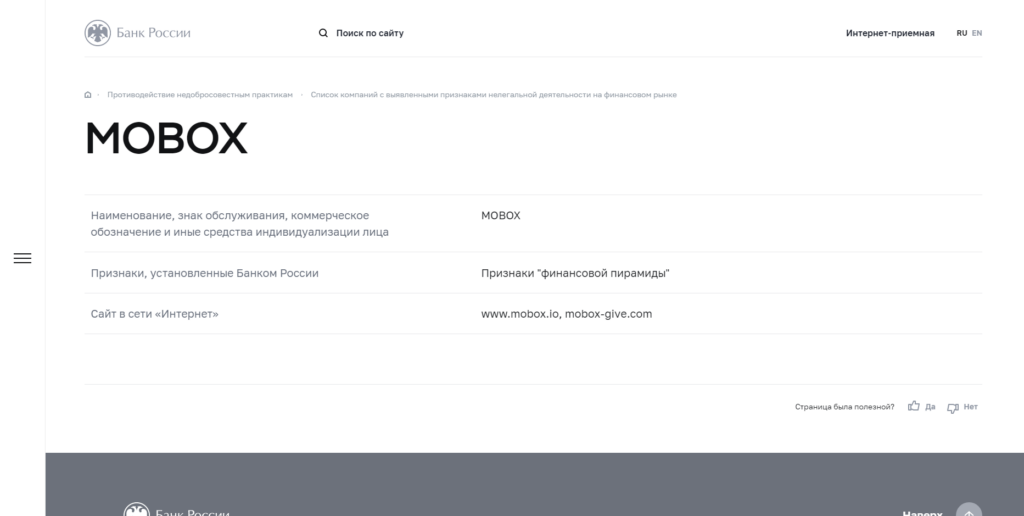 MOBOX tokens were previously handed out by the Binance cryptocurrency exchange. In addition, the company Binance Labs, controlled by the crypto exchange, invested in it at all, as the exchange announced on its website. The amount of investment was not disclosed, but Binance noted that the investment was “strategic” in nature.

The most popular game MOBOX gained during the distribution of money on Binance. Users were asked to register on the exchange, turn on the PRO version and subscribe to the $ 1 million distribution in NFT. However, later the developers of the project canceled it without a specific explanation of the reasons. Binance has not officially commented on this.

Earlier, the editors reported that Binance has hired a manager of the Central Bank of the Russian Federation. Olga Goncharova, the ex-head of the Department for Collection and Processing of Reports at the Bank of Russia, will help the cryptoexchange to build “systemic interaction with the authorities” both in the Russian Federation and throughout the CIS.

In addition to Goncharova, the Exchange appointed Tokenbox co-founder Vladimir Smerkis as director of Binance in Russia. He worked for Mail.ru Group and for A1 TV channel. Kirill Khomyakov has been appointed to the post of general manager in Ukraine. Prior to that, Khomyakov worked for Intesa San Paolo, BNP Paribas, Piraeus Bank, and Mellon Ukraine. Gleb Kostarev, director of Binance in Eastern Europe, believes that the appointments “will have a positive impact on strengthening Binance’s presence in Russia, Ukraine and Eastern Europe.”

NFT conquered the market of Central, South Asia and Oceania