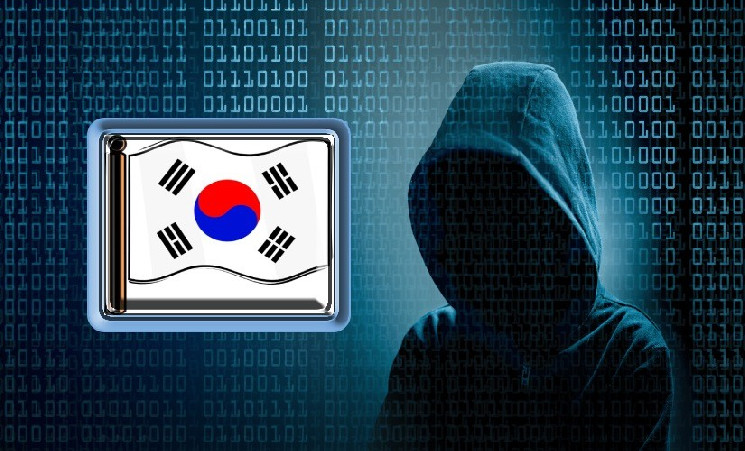 The South Korean prosecutor’s office announced the requirement to appoint a life sentence immediately for 7 cybercriminals. All of them are accused of creating the V Global trading platform. These people are involved in the theft of cryptocurrencies in the amount of approximately $ 1.9 billion. The court decision in this case will be announced on February 11, 2022.

The country’s prosecutor’s office said that they are taking this incident very seriously, as it has a colossal scale. The damage done to users is too great to leave this investigation without attention. V Global executives received funds in digital assets fraudulently, officials said. They created a fake advertisement where they guaranteed investors a return of 300% on their investments.

In addition, the organizers of the criminal scheme allegedly promised a payment of $ 1000 for each user brought in through the referral program. As in the standard pyramid scheme, the first depositors received part of the promised dividends, but most of the service’s clients were left with nothing. According to law enforcement agencies, about 50 thousand people have suffered from the actions of fraudsters.

The former head of V Global, R. Lee, said that he did not plan to deceive his investors and apologized to them for the damage caused. His colleagues promised to return the money to all investors and also stated that they knew nothing about the fraud.

The South Korean prosecutor’s office does not believe the words of the perpetrators and is adamant in its demand to assign them a life sentence for the crime. Representatives of the department are confident that the actions of fraudsters caused irreparable financial damage to the victims and their families.

Earlier, the Crypto.ru editors reported that the government of the country banned the withdrawal of cryptocurrency assets from trading exchanges for users who did not go through the identity verification (KYC) process.