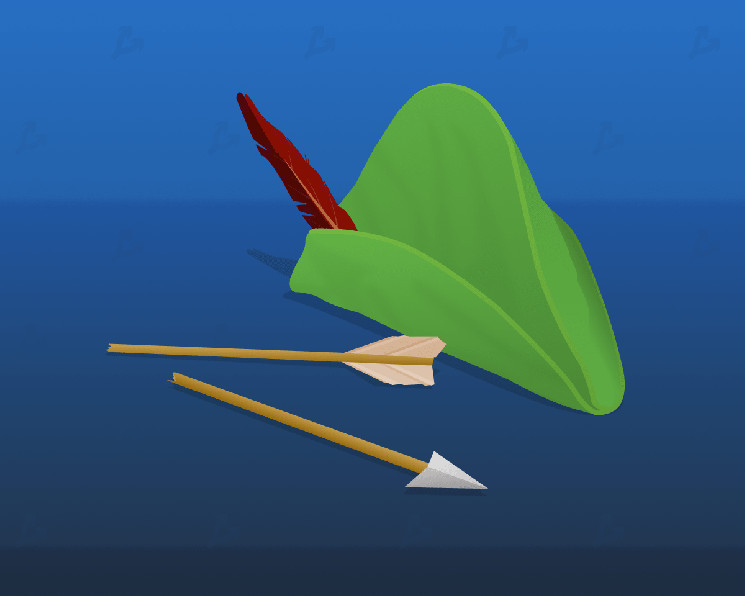 Robinhood says it has no plans to invest in bitcoin

Despite significant customer demand, online broker Robinhood has no intention of investing corporate funds in digital assets. This was announced at the conference The Wall Street Journal by CFO Jason Warnik.

“We don’t have a compelling strategic reason to invest a significant portion of corporate funds in cryptocurrencies,” he said.

According to Warnik, Robinhood has not yet expanded the list of supported cryptocurrencies, as the company wants to “see clarity” on the regulation of digital assets.

When asked when an online broker will add Shiba Inu (SHIB) to their platform, the CFO replied:

Warnik’s vague response fueled rumors of a possible SHIB listing on Robinhood. In particular, there were messages on Twitter that the company will announce this in early February.

Amid a new wave of interest, the price of the meme cryptocurrency rose 12%, according to CoinGecko. At the time of writing, SHIB is trading near $ 0.000032.

Recall that in October 2021, the price of Shiba Inu renewed its all-time high, when the head of Robinhood, Vlad Tenev, refused to confirm or deny rumors about a possible listing of the asset.