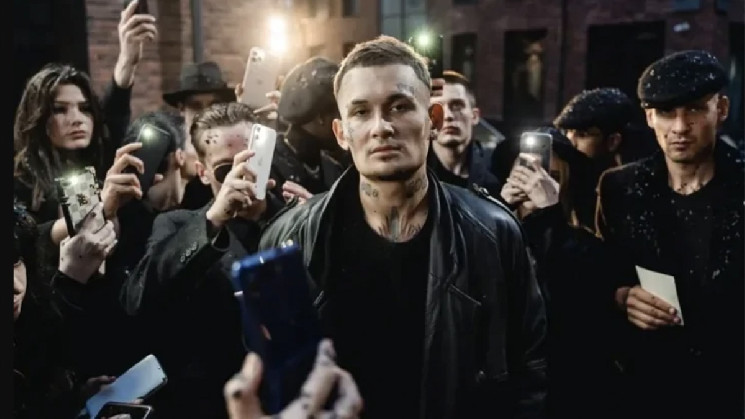 “Money is dirty, the future is in the crypt,” Morgenstern confidently promotes the TON project

“Now I see my future in the metaverses, NFTs and the crypto world. I was always far from this and was skeptical, but when bitcoin grows 50 times in just a few years, it is foolish to ignore modern realities. We have been in close contact with the guys from TON, and now this is the project in which I believe most of all, and in which I will take an active part, ”the musician wrote in his Telegram channel.

Morgenstern explained that he was skeptical about cryptocurrencies, but “it’s foolish to ignore the reality.” A little later, in his Instagram story, Morgenstern said that he had invested 10 million rubles in the Toncoin coin.

Money is dirt, the future is in the crypt.

“Firstly, Telegram was initially involved in the development of TON, and secondly, now it is in the hands of the best minds of our beloved homeland. In general, cryptomorgen is here, ”concluded Morgenstern, talking about the reasons for supporting cryptocurrency.

How much the singer was paid for such a frank PR of the project is not reported, but there is not much trust in TON in the cryptocurrency community, even though its former inspirer and creator Pavel Durov also supported the current developers. Now TON is widely advertised in the Russian-speaking segment of the Internet and does not hesitate to attract media attention.

Morgenstern left Russia amid drug trafficking charges by the head of the Investigative Committee, Alexander Bastrykin, in November 2021. His lawyer did not confirm or deny the information about the departure. The media considered that Morgenstern did not plan to return to Russia after that. The performer himself claims that he flew away from Russia in search of warmth, and not under fear of criminal prosecution.