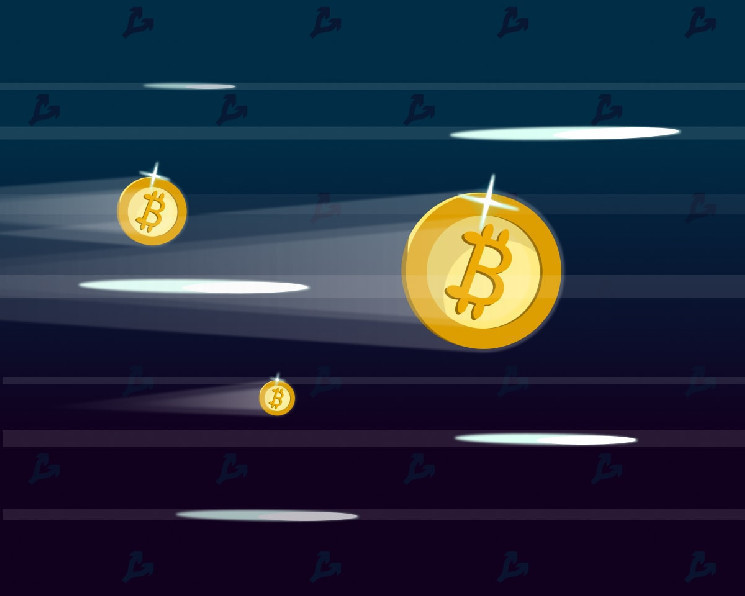 In 2021, the aggregate capitalization of the 30 largest cryptocurrencies grew by 176%, updating its all-time high above $ 2.5 trillion in November. Amid a protracted correction in December, the figure fell, according to a report from CoinGecko.

The average profitability of the five key cryptocurrencies at the end of the year was 2913%. Most of the indicator was provided by the Solana project (SOL), whose return on investment exceeded 11,000%. 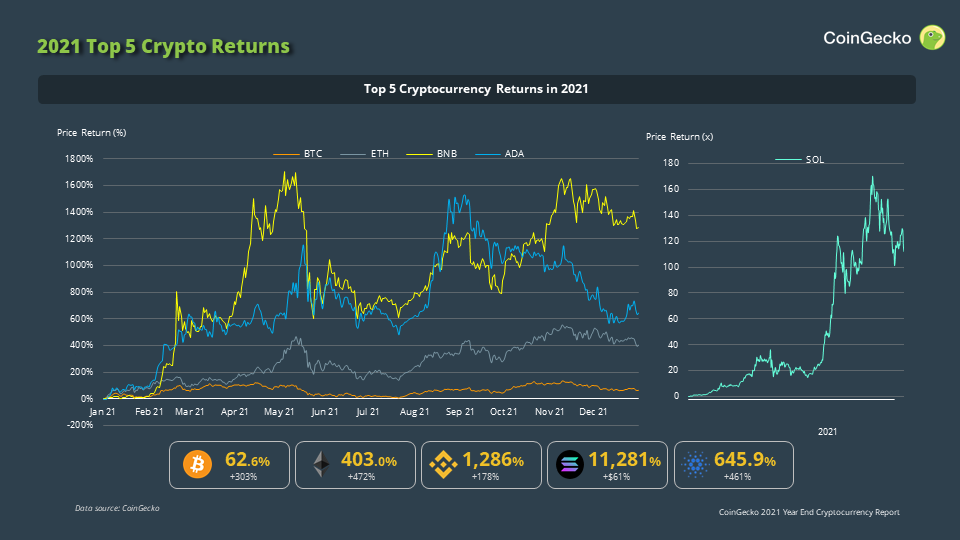 Analysts have noted the high yield of altcoins in 2021. The prices of four tokens from the top 30 by market capitalization have increased by more than 10,000%. Among them, Fantom (FTM) showed the best dynamics – its value increased by 14,279%. 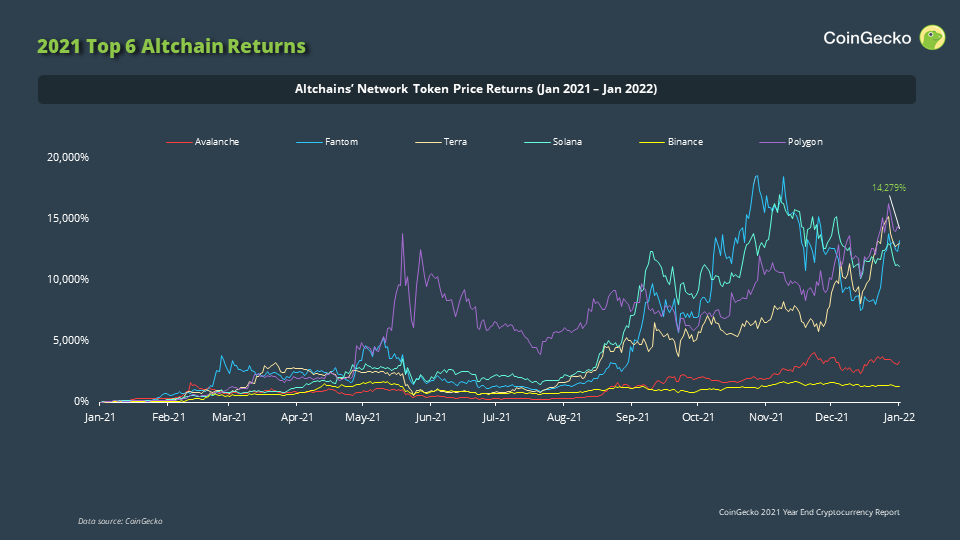 At the end of the year, the bitcoin dominance index decreased by 30 points, amounting to just over 45%. Ethereum, on the other hand, increased by almost 11 points, reaching 22%.

Recall that in 2021, the total capitalization of the cryptocurrency market at its peak exceeded $ 3 trillion, and Bitcoin and Ethereum renewed their price highs, according to ForkLog’s annual report.