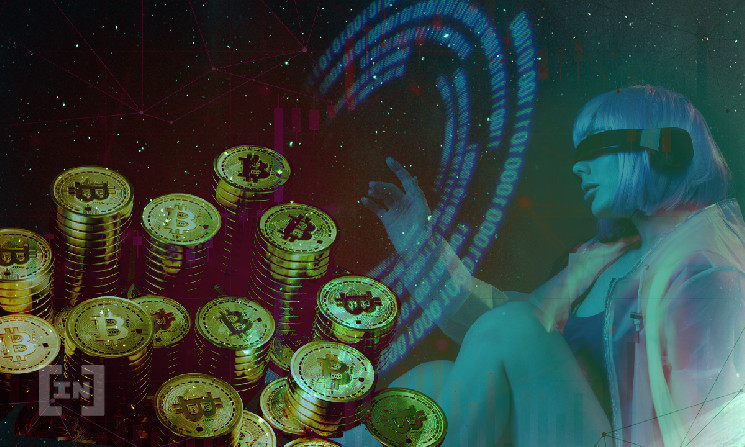 Bitcoin (BTC) makes a bullish breakout from a downtrend channel

Bitcoin (BTC) has risen markedly from the Jan 10 lows and is giving a series of signals suggesting that the retracement phase is over.

Bitcoin has been trading inside a descending parallel channel since December 27. As a result, on January 10, the price formed a local minimum at $ 39,650. From here, the BTC rate immediately bounced and recovered above the lows of December 4 in the region of the channel’s median line. A long bottom wick appeared on the chart, which is traditionally considered a sign of buying pressure.

Further, on January 13, BTC broke through the resistance line of this channel, confirming the completion of the short-term correction.

Now the nearest resistance is marked in the area of ​​$ 45 850 (Fibo level of 0.5 correction and horizontal resistance). Previously, this area acted as a support.

What the indicators are talking about 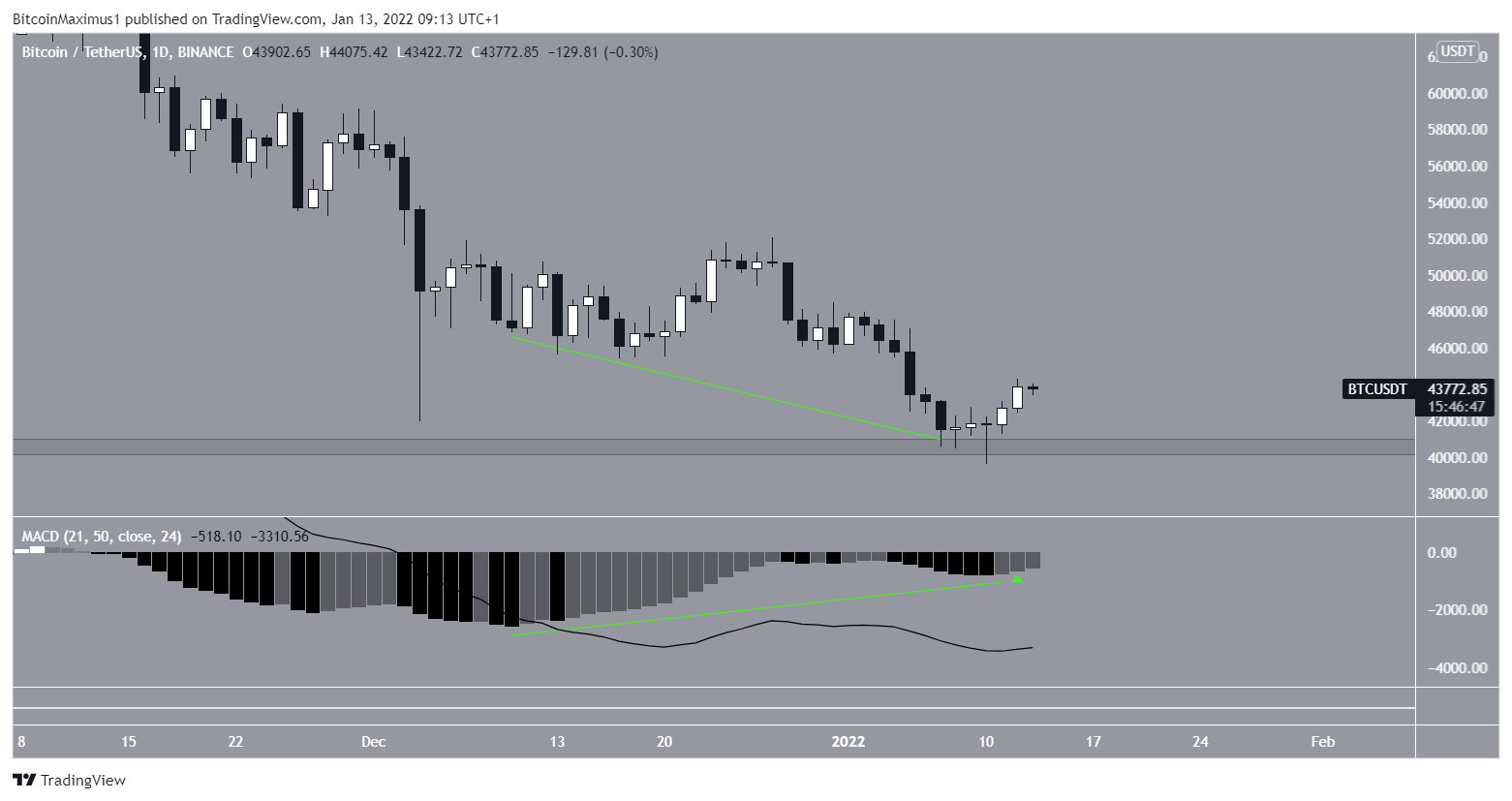 The subwavelength analysis results are shown on the chart in red. 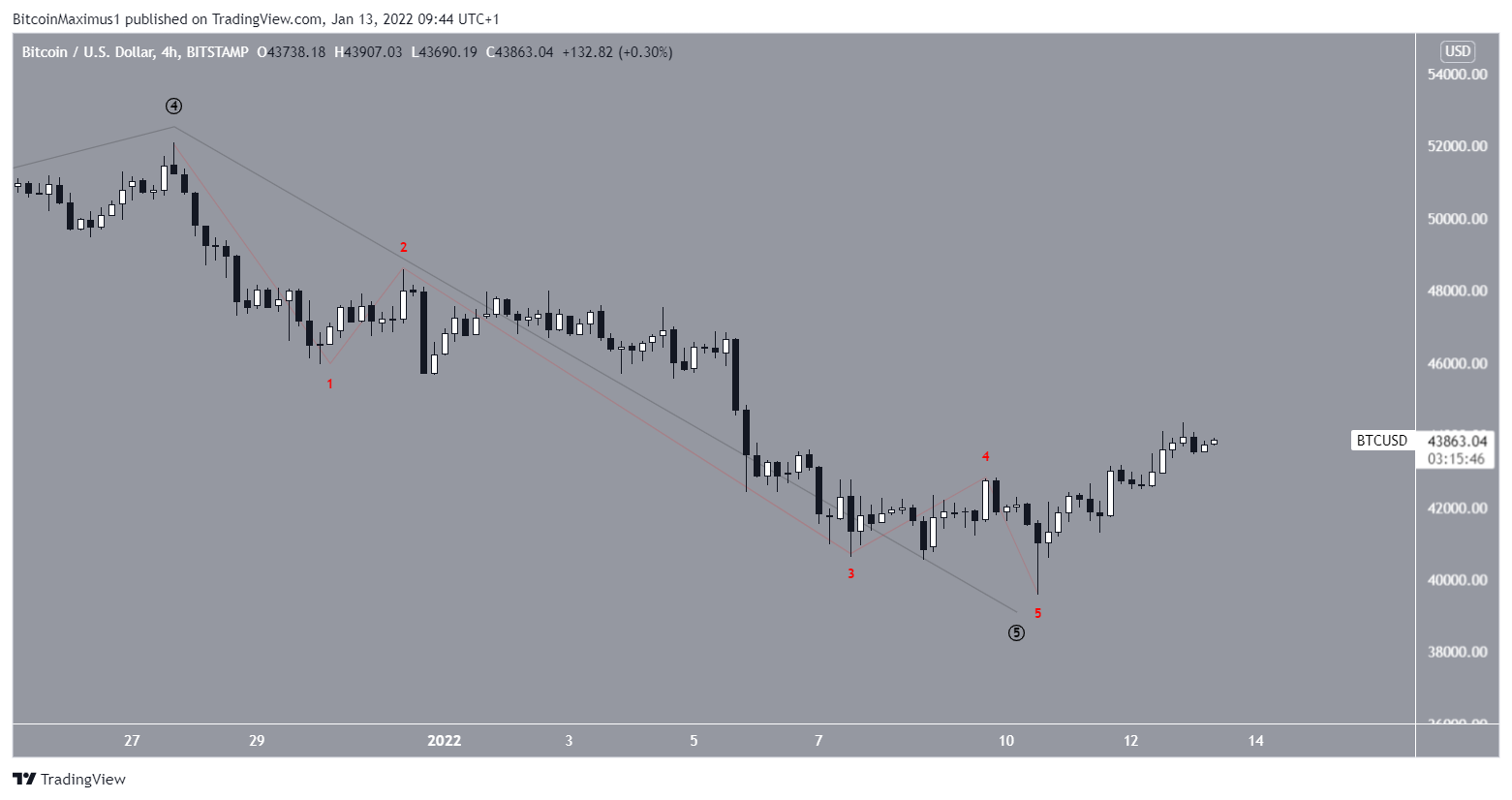 The bullish breakout from the channel and the deep retracement of potential sub-wave 4 (in red) give us reason to believe that the current rally is unlikely to be part of sub-wave 4.

The most likely scenario is the completion of the correction. In this case, the BTC rate formed a bottom after it marked a minimum of $ 39,558 on January 10. 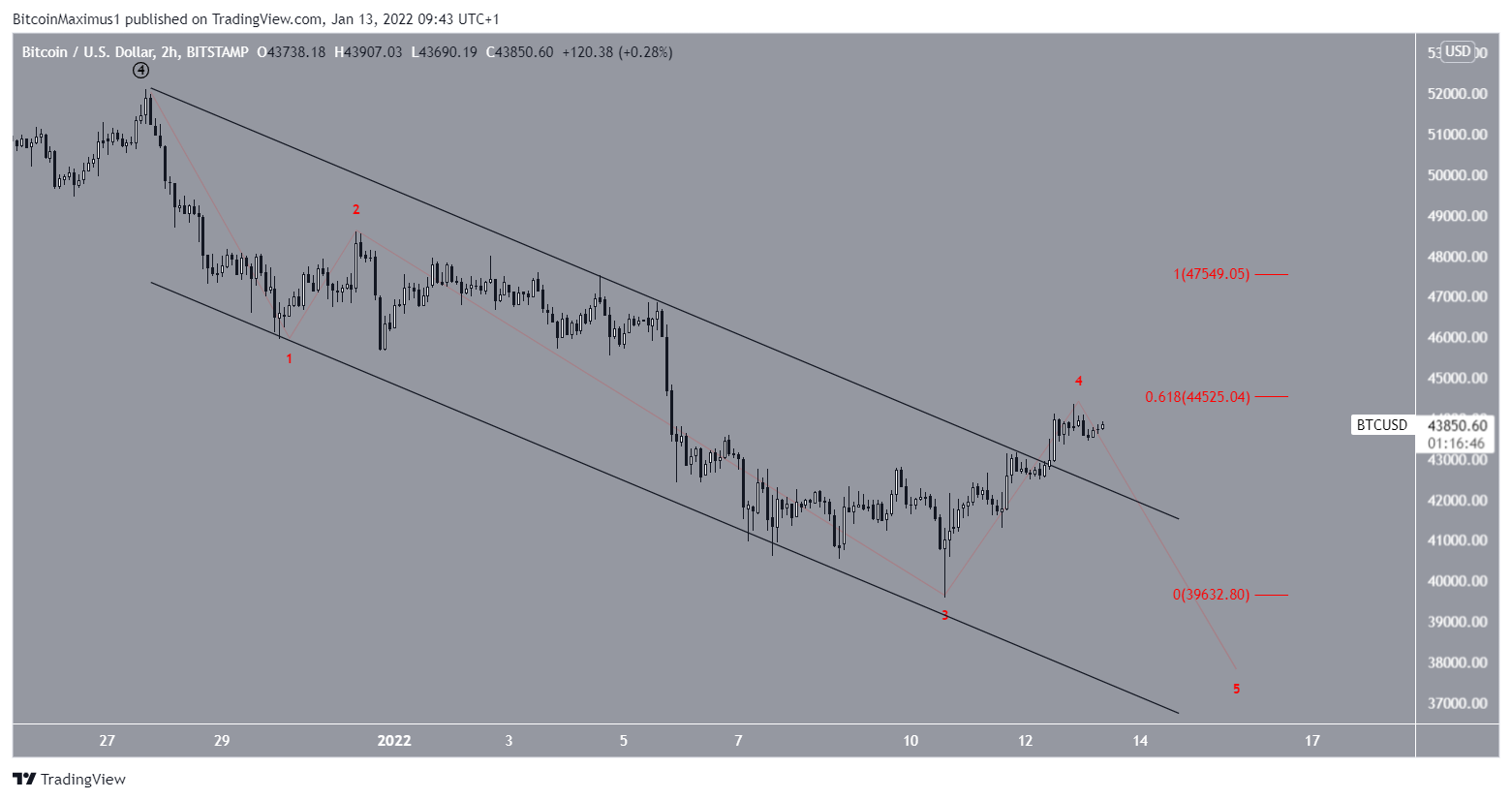