Lark Davis warned of the emergence of a dangerous figure on the chart of the first cryptocurrency, which usually precedes a decline in the value of an asset 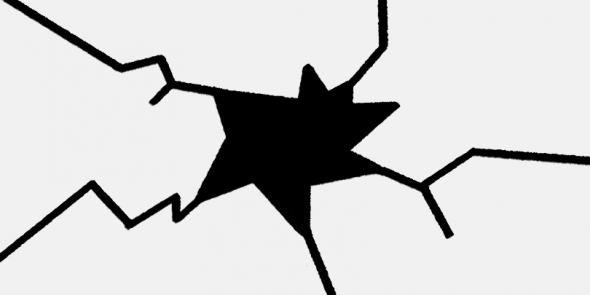 Cryptanalyst Lark Davis warned on Twitter that a “cross of death” pattern is forming on the Bitcoin chart. Davis recalled that the “cross of death” was formed on the chart of the first cryptocurrency eight times in the entire history of the asset’s existence.

The last time the death cross was seen on the Bitcoin chart was last June. Then the value of the cryptocurrency dropped to $ 28 thousand for the first time since January 2021 (a drop of 56% from the maximum of $ 64 thousand set by the asset in May last year).

On January 13, Bitcoin is trading at $ 43.7 thousand. During the day, the asset has risen in price by 2%, and its capitalization has increased to $ 830 billion, according to CoinGecko. On January 10, the price of the cryptocurrency for the first time since September last year fell below $ 40 thousand.In early November 2021, the asset updated its historical maximum above $ 69 thousand.