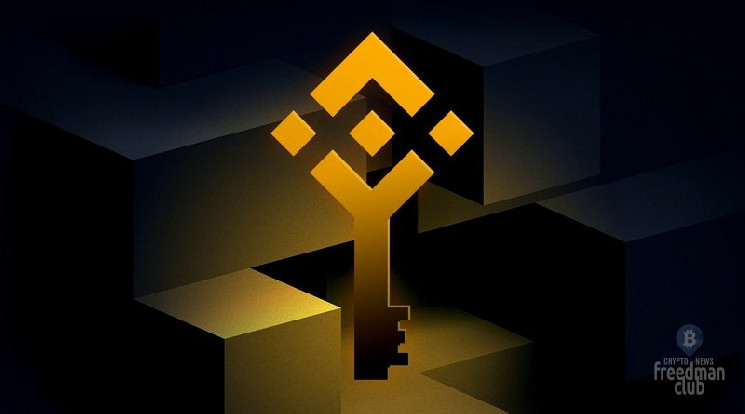 After analyzing the smart contracts of 55 early-stage tokens managed by anonymous teams, PeckShield discovered malicious features that allow administrators to mint an unlimited number of tokens, blacklist accounts, and block holders from selling their tokens.

Thus, the researchers came to the conclusion that each of them can simply cheat their users, hiding with the money they received.

PeckShield listed the projects it has identified on Twitter on Jan. 13. The firm emphasized that smart contracts for tokens are designed in such a way that users can buy but not sell their assets, creating a “bait” scenario.

Tokens that use a lure mechanism typically rise in value as more investors buy them before they know they cannot liquidate their positions. The creator of the token can then wave his hand and run away with the funds. In recent weeks, several scam projects have adopted a decoy strategy to steal investor funds.

A striking example is a project stylized as the popular Netflix show Squid Game. Its developers have launched a token called SQUID on Binance Smart Chain. It surged thousands of percent in a matter of days before plummeting to zero when the team unexpectedly withdrew all the money and fled with over $12 million.

PeckShield said it “decided to warn the community before they run into trouble:

“The power of each token holder is too great, and most of these tokens have too few sellers. Moreover, when interacting with PancakeSwap, the sale may be limited.”

The good news is that 54 of the 55 flagged projects have no active users or locked value. One token using the ticker TRUMP has some activity on the network and around $29,500 of liquidity on PancakeSwap. The TRUMP token has around 271 holders and has traded $144,860 over the past week.

In a separate post, PeckShield warned Binance Smart Chain users against trading TRUMP. It is described in the post as a “high risk token” as it allows the holder to mint an unlimited number of tokens.

In recent months, such schemes have become more frequent on the Binance Smart Chain network. In addition to Squid Game, several more fraudulent projects were launched on the network in 2021, as a result of which users lost millions of dollars in funds. Among the biggest attacks involved TurtleDex and MetaDAO, which stole $2.4 and $3.2 million from their users, respectively.

The trend continued into 2022. Although Binance Smart Chain has hosted many malicious crypto commands, it is not the only network that has faced a wave of fraud. As the crypto space has grown, Ethereum has become the focus of similar incidents. More recently, an anonymous team called EtherWrapped lured Ethereum users with a fake New Year’s Eve giveaway and then made off with the money. They earned 30 ETH.