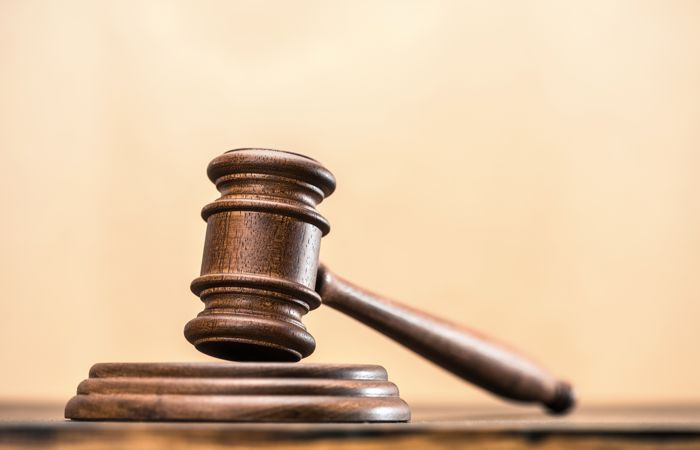 More than 1,500 letters of complaint from Ripple XRP investors about the SEC have been sent to Congress

Ripple XRP lawyer and supporter John Deaton said that more than 1,500 letters of complaint have already been sent to Congress from Ripple XRP investors against the SEC.

Ripple XRP lawyer and supporter John Deaton tweeted that more than 1,500 letters of complaint have been sent by Congress from Ripple XRP investors to the SEC:

Within 24 hours of launching the pre-filled Congressional Connection Message, we have reached more than half of the House of Representatives and nearly the entire Senate with over 1,500 messages requesting an investigation into cryptocurrency-related SEC violations. 60% sent it for the first time.

John Deaton urged Ripple XRP investors to continue filing a complaint. There is no need to write the text of the complaint exposing the SEC on your own: it is ready. You just need to follow the special link specified in the post and send a letter.

It was previously known that 6DOT50 began accepting payments in Ripple XRP. There was also information that RippleX launched NFT-Devnet.