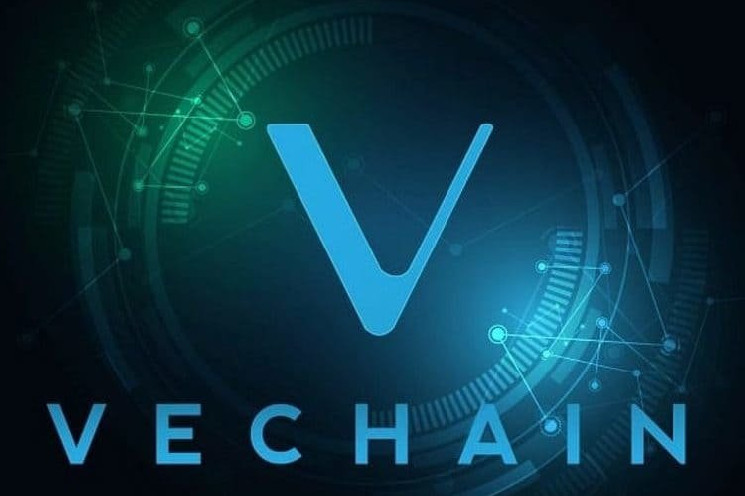 Trader Michael van de Poppe believes that the VeChain (VET) token could rise sharply. According to the analyst’s forecast, the price of altcoin in the near future may rise by more than 250%. The value of the cryptocurrency must gain a foothold above the support level around $ 0.075 for it to head towards historic highs. Writes about this RBC Crypto.

Well, $VET is looking at some massive opportunities on the $USDT pair here.

Cryptanalyst Justin Bennett gave a similar forecast for the VeChain token last week. In his opinion, altcoin may enter the stage of “explosive” growth, which will raise its value to $ 0.40 (more than 400% growth from current levels).

On January 12, the VeChain token is trading at $ 0.078. Since the beginning of 2022, altcoin has fallen in price by 9%, and its capitalization has dropped to $ 5.2 billion, according to CoinGecko. In April last year, the cryptocurrency updated its all-time high above $ 0.28. Since then, its value has dropped by 72%.