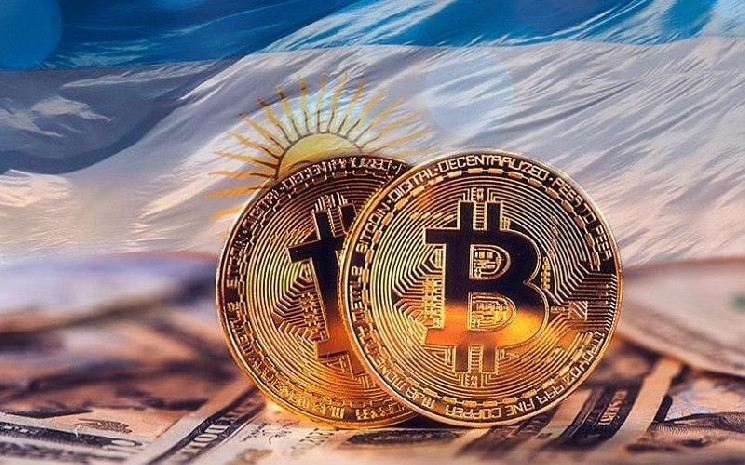 The popular digital wallet Strike, powered by the Lightning Bitcoin network, is launching in the Argentine market. The company intends to provide excellent financial services to a country facing high inflation and other monetary problems.

Strike founder and CEO Jack Mullers confirmed the news on Twitter, where he tweeted that Bitcoin could “bring hope to the people of Argentina.” Despite being the third largest economy in Latin America, the country has been struggling with high inflation for many years.

Today, we launch a superior financial experience to a country that faces hyperinflation, predatory payment networks, and unusable cross-border transfers

Today, we use the world’s open monetary network, #Bitcoin, to give hope to the people of Argentina pic.twitter.com/Z2RYLxmKSL

The top manager classified the South American state as one of the “most exciting countries to build a Bitcoin economy.” The launch of Strike will allow Argentines to have “a stable cash balance that can be spent instantly and without commission.”

Along with this, Mullers described the Bitcoin network as an excellent monetary system that provides “basic human freedoms.”

Strike currently works with both organizations and individuals in Argentina. The firm already provides services to residents of the southern city of San Martin de Los Andes, located in Patagonia.

In this region, the Strike team has quadrupled. During 2022, the startup plans to continue expanding to other South American countries such as Brazil and Colombia.

Bitcoin is the first and only money network in human history that works everywhere and is open to everyone. She works equally in New York, San Salvador and Buenos Aires.

We will continue to expand across Latin America and around the world until everyone has reliable access to the world’s best money network, ”Mullers commented.

Last March, the company launched a mobile payments app in El Salvador, six months before the country officially accepted BTC as legal tender. Then Mallers called this move “a shot from bitcoin heard all over the world.”