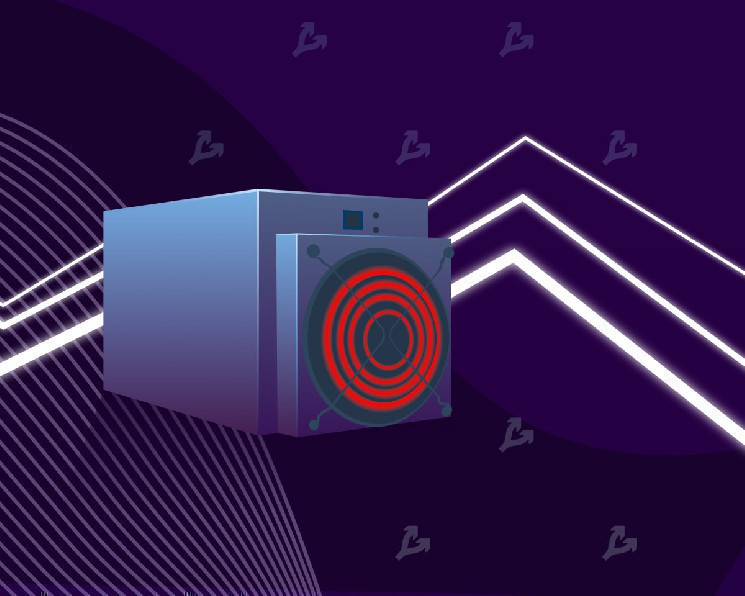 The share of commissions in the earnings of the first cryptocurrency miners has been steadily decreasing since spring and did not exceed 3% in the second half of the year. Over the year, the average online commission has decreased by 83.5%.

On the Ethereum network, the share of commissions skyrocketed in the second half of the year amid the explosion of DeFi and the NFT boom. In a record-breaking November ($ 3.59 billion), revenue from fees exceeded revenue from ETH blocks. A similar picture was observed in February, but against the background of much lower indicators. 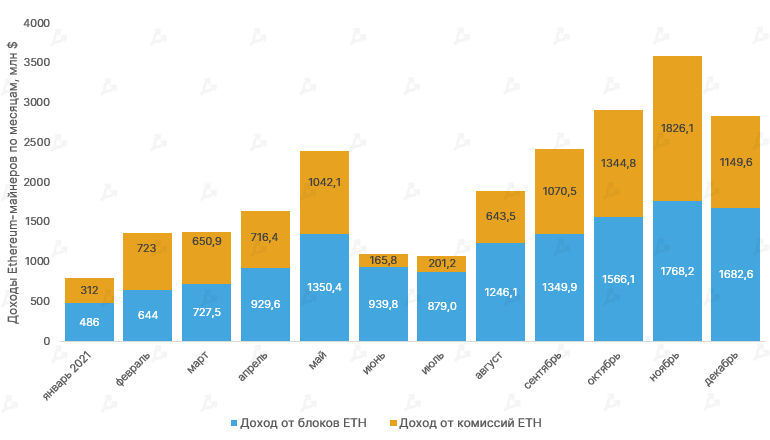 Ethereum invisible tax: what is MEV and how to resist it

The growth in income of the miners of the two leading cryptocurrencies since the middle of summer has been accompanied by the recovery of the hash rate after the fall due to the mining ban in China. The bitcoin network computing power metric hit a high in early December. However, the mining difficulty correlated with it did not reach the all-time high recorded in May.

Ethereum hashrate has grown by 210% over the year.

Sponsor of the “Bitcoin Industry in Figures” rubric – the global blockchain ecosystem Binance.

Recall that the exodus of miners from China brought the United States into the lead in terms of the share in the bitcoin hashrate with an indicator of 35.4%. Kazakhstan took the second place with 18.1%, Russia retained the third line of the rating – 11.2%.