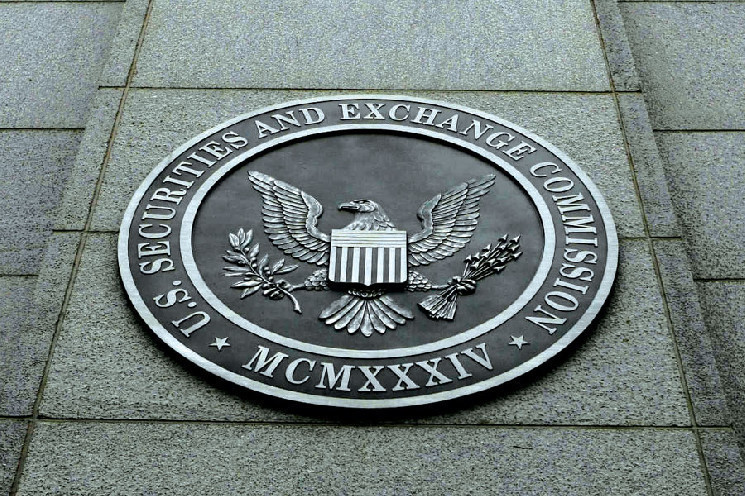 The regulator filed a letter in support of its petition


During the lawsuit against Ripple, the SEC filed a letter in support of its motion to waiver fair notice protection.

Attorney James K. Philan tweeted that the US Securities and Exchange Commission has filed a letter of additional authority in support of its motion to waiver Ripple’s fair notice protection. The post also included the letter itself and what Ripple is trying to reference. The bottom line is that the SEC considers the specified case to be equivalent to the Ripple case, and since the protection of fair notice was not recognized there, it should not here

Netizens, commenting on this, concluded that the SEC is trying to grab onto the last straw. There are no worthy arguments as such. Accordingly, the victory of Ripple in the lawsuit is not far off.