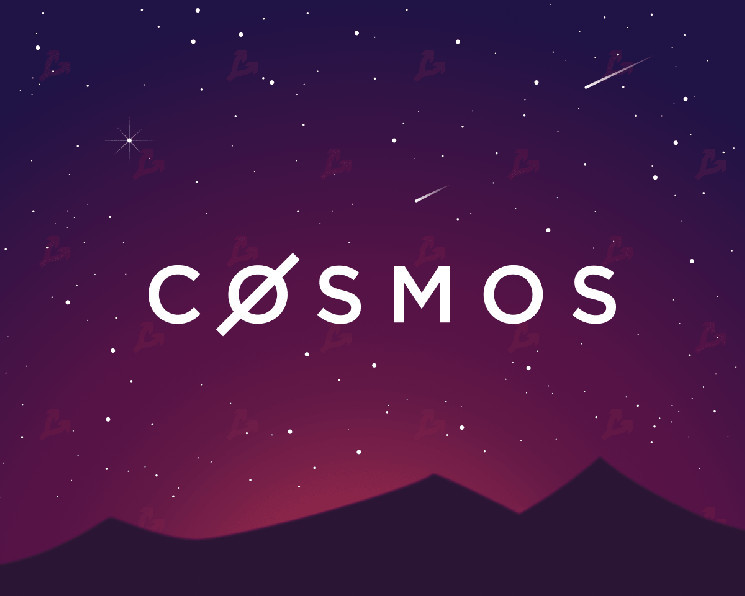 The price of the ATOM token approached the historical maximum

On Friday, January 7, the price of the ATOM token of the Cosmos project at the moment exceeded the $ 44 mark – over the last 24 hours the coin has risen in price by 20.4% (CoinGecko). Contrary to the market, significant growth was also shown by the key tokens of the ecosystem.

ATOM quotes have come close to the historical maximum. At the time of writing, the price has corrected to the $ 43.2 region. 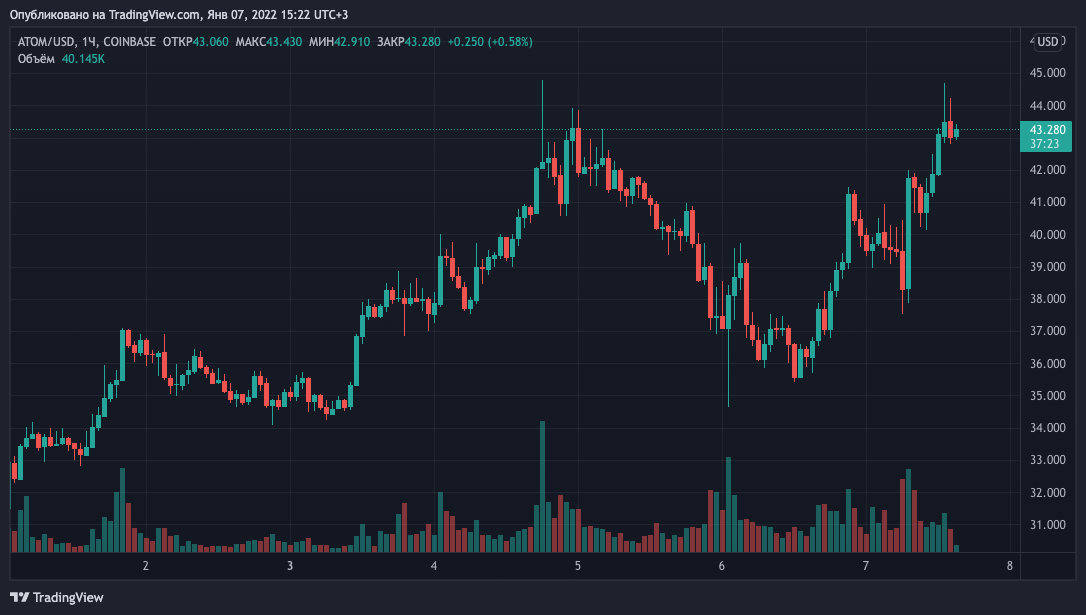 Over the past 24 hours, the price of Osmosis’s native DeFi platform (OSMO) token has risen by 16%. Previously, the volume of liquidity in the ecosystem reached $ 1 billion. This, in all likelihood, was facilitated by the integration of Osmosis with the Terra Bridge cross-chain bridge and high profitability rates of the pools.

At the time of writing, Osmosis is ranked 12th in TVL in the DeFi Llama rating. 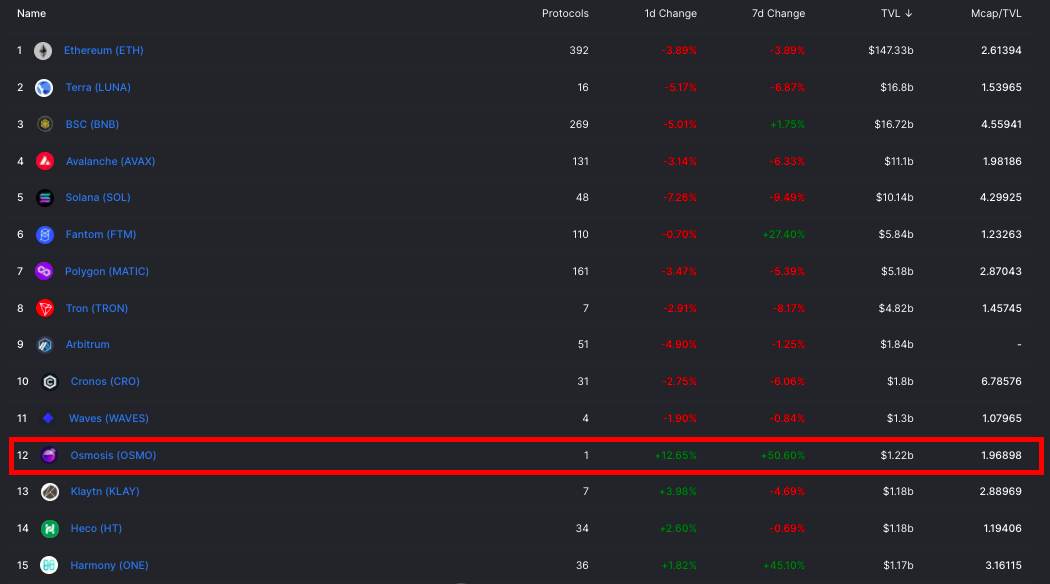 Earlier, bitcoin updated its local minimum at around $ 42,500, pulling the rest of the market with it. On January 6, all digital assets from the top 10 by market capitalization were in the red zone.

The collapse occurred after the statement FRS the willingness to raise the base interest rate earlier and faster than expected. In parallel with this, there was a decrease in the hash rate of the network of the first cryptocurrency due to the Internet shutdown in Kazakhstan.

The chairman of the National Association of Blockchain and Data Center Industry of Kazakhstan, Alan Dordzhiev, in a conversation with ForkLog, confirmed that “mining farms are disabled during the blocking of the Internet throughout the country.” Despite this, NYSE-listed mining company BIT Mining Limited called the scenario of evacuating equipment from Kazakhstan to North America unlikely.

As a reminder, in October 2021, the Cosmos team announced an experimental Sagan blockchain designed to test new protocols before launching them on the mainnet.