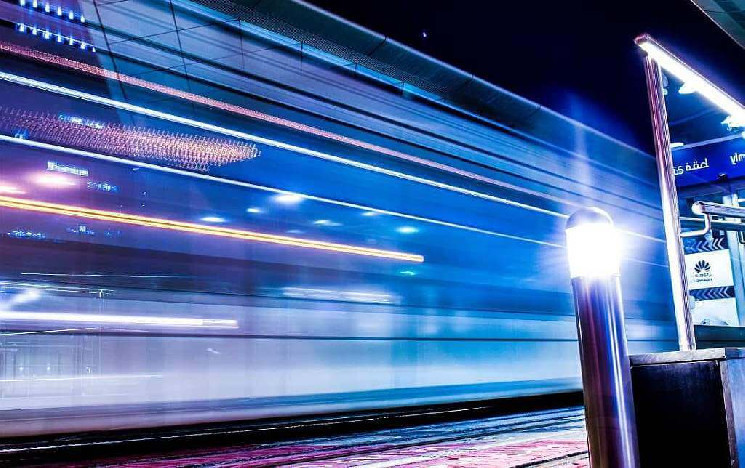 Through a survey on the Web, the main reasons for the choice by users of Ripple XRP Ledger were deduced.

RippleX has conducted a survey on its Twitter page on why users choose the Ripple XRP Ledger. According to the survey, 58.7% like the high speed and low cost, 19% like the open source and decentralization, 12.2% like the good attitude towards customers and the atmosphere in the supporter community, and 10.1% like the fact that the Ripple XRP Ledger is technology, the use of which does not lead to environmental pollution.

Accordingly, high speed and low cost were the most important points. A total of 860 people voted in the poll. In the comments to it, some users also noted that they should have added the item “all of the above”, as they like the Ripple XRP Ledger because of all these points.