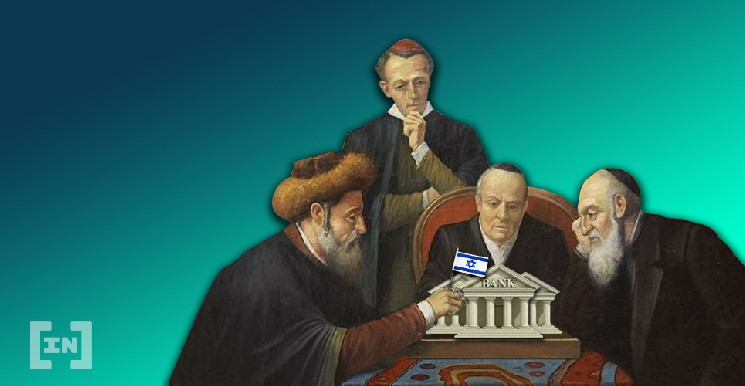 The leaders of the BlockbusterDAO project included the daughter of the ex-head of the closed video distribution network Blockbuster in the list of the main members of the project. This is reported in the discord of the organization. What exactly Michelle Burrard will be responsible for remains unclear. In addition to DAO, Burrard also owns its own fitness brand, Pivotal Fitness, according to media reports.

“The BlockbusterDAO project is exciting because films, shorts (and Blockbuster) live in everyone’s hearts. This is a personal, sincere, nostalgic legacy for me! ” – wrote Burrard in a message on the discord server.

How exactly the vote for the appointment of Burrard took place remains unclear. Michelle Burrard is the daughter of Stephen Burrard, who was on the Blockbuster video distribution network from 1987 to 1996. At the same time, there was an active growth of the company on an international scale. Blockbuster suffered significant revenue loss in the late 2000s and filed for bankruptcy in 2010.

Recall that BlockbusterDAO plans to raise $ 5 million through the sale of non-fungible tokens (NFT) to buy out the bankrupt network. When and if the plan is met, DAO will rebrand the service with an emphasis on online streaming, similar to Netflix.

Read also: The IBC DAO Group has released an NFT featuring IT celebrities. Not everyone liked the idea

Despite its rapid development, DAO still raises questions from regulators from a legal point of view. For example, in November 2021, the first US-registered DAO called American CryptoFed faced resistance from the US Securities and Exchange Commission (SEC).

The DAO filed a “substantially flawed” form in an attempt to register its tokens, according to the exchange regulator. Moreover, some statements by American CryptoFed, according to the SEC, are completely misleading investors.