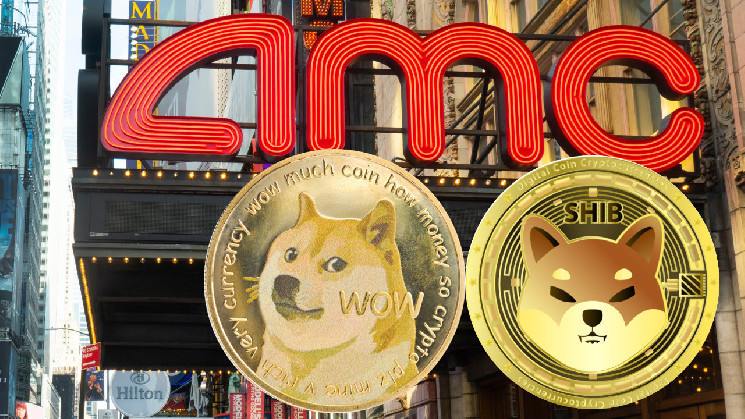 AMC CEO Adam Aron tweeted that the world’s largest movie theater chain is likely to add support for the most popular coin-memes Dogecoin and Shiba Inu this March.

I have been asked repeatedly when AMC will accept Dogecoin and Shiba Inu for all payments made through the AMC site and mobile app. I was told that we are still on the way to the promised implementation, most likely this will happen in March.

I have been repeatedly asked when AMC expects to routinely accept Dogecoin and Shiba Inu for any and all payments made via the AMC web site and mobile app. I am being told that we are still well on track for the promised Q1 implementation, with exact timing most likely in March. pic.twitter.com/QSBvLAMHKx

At the end of October, Aron conducted a survey on Twitter to find out if the company’s customers would like to see Shiba Inu among the accepted cryptocurrencies.

The overwhelming majority of respondents were in favor of adding SHIB to the payment system of cinemas.

Then the CEO of AMC tweeted that the integration will take place within the next four months. In fact, his team will be able to deliver on their promise.