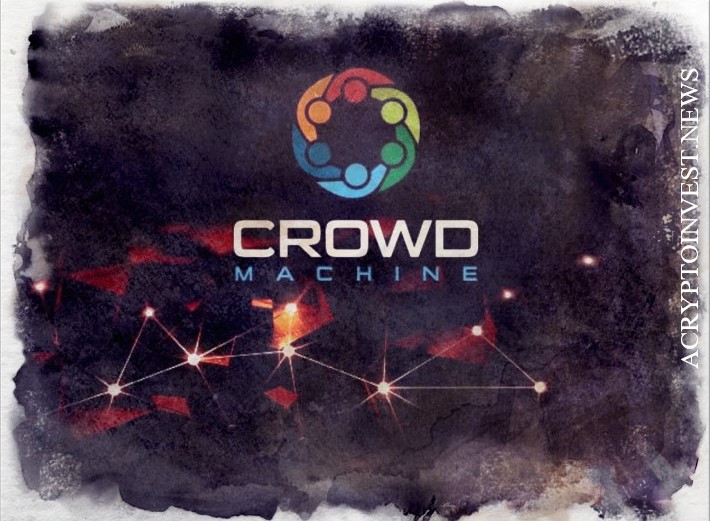 The US Securities Regulatory Authority has accused Craig Sproul and two of his companies, Crowd Machine and Metavine, in the ICO of Crowd Machine Compute Tokens (CMCT). The placement took place from January to April 2018.

The SEC claims that Sproul said the proceeds from the ICO will go towards developing new technologies for Metavine, allowing the firm to run its application development software on a decentralized web. Instead, the SEC claims that Sproule and Crowd Machine have diverted $ 5.8 million to gold mines in South Africa without alerting investors.

In addition, the SEC claims that the sale of the CMCT constituted an unregistered offering of securities and that Sproul and his firms knowingly sold the tokens without determining if the investors were accredited.

The SEC filed a complaint with the United States District Court for the Northern District of California, accusing Sproule and Crowd Machine of violating anti-fraud and filing regulations under federal securities laws. Metavine is serving as a defendant, which means that the firm is presumed to be innocent despite being named in the case, but is holding funds on behalf of the accused party, in this case CrowdFund.

The defendants did not acknowledge or rebut the allegations, but they did agree to court orders that would prohibit them from future violations or participation in future securities offerings and would require them to permanently de-list and de-list CMCT tokens. Sproul also cannot be an officer or director of a public company and must pay a $ 195,047 fine.

Any exemptions or civil penalties will be determined by the court in the future.