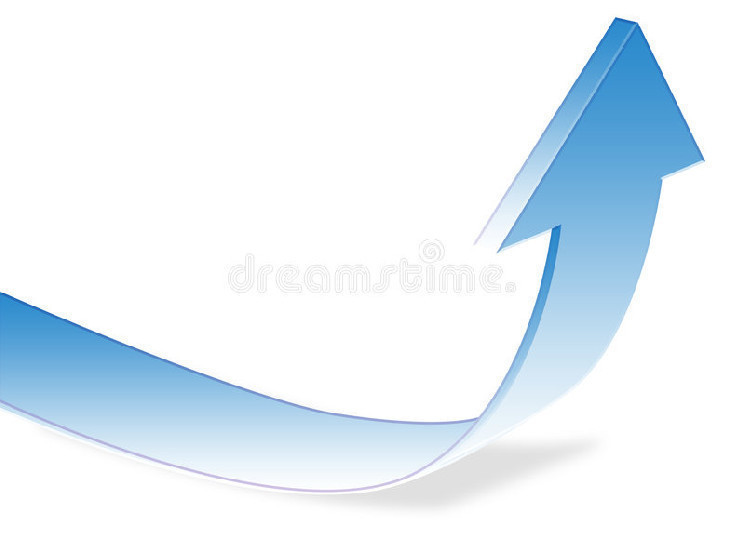 Ripple Will Become a Leading Business Player in Three Years: Opinion on the Web

The web said that Ripple will become a leading business player in three years.

The network discussed the future of Ripple and XRP after the end of the lawsuit. For example, one user stated that XRP could then reach $ 27.

Another user was even more optimistic. In his opinion, XRP will be able to rise to $ 1200 in price, and Ripple will become a leading business player in three years.

This opinion was supported. One investor even stated:

I’ve done a hell of a lot of research on Ripple and XRP for the past few years. I have found a million reasons to invest seriously, and I have not found any reason not to invest.

Earlier it was known that the US Federal District Court released the transcript of a widespread conference call on August 31 in the SEC v. Ripple case.