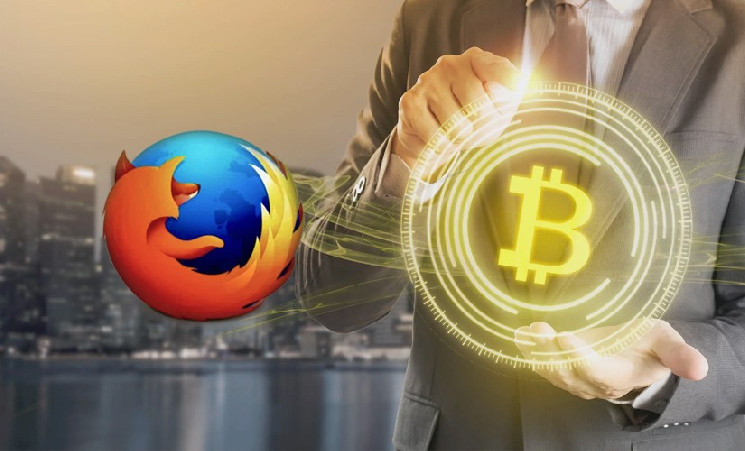 Mozilla Browser management has announced it has stopped accepting cryptocurrency donations. This decision of the company is due to the negative reactions of the community, which criticized the organization. This was due to the fact that, according to users of social networks, bitcoin mining has an extremely negative impact on the environment.

One of the former founders of Mozilla, Jamie Zawinski, also criticized the company and noted that it had no choice but to suspend fundraising. He noted that Mozilla has indeed stopped accepting any digital currency donation and will never use this method again.

An exception can only be made if the mining of virtual assets will not threaten the company’s policy to protect the environment and ensure a stable environmental situation. Zawinski stressed that Mozilla has received a lot of criticism for launching the campaign. The entrepreneur noted that the decision to accept donations in cryptocurrencies was premature.

The company stressed that Mozilla will continue to explore decentralized technologies. At the moment, cooperation with BitPay, which helped to accept crypto donations, has been suspended. According to the New York Times, Bitcoin mining consumes more than 91 terawatts / hour of electricity per year. This figure is approximately 0.48% of total world consumption.

Earlier, the editorial staff of Crypto.ru reported that the Cirus Foundation has launched a specialized extension for the Google Chrome browser, which allows users to earn money from their own Internet activity. The firm’s management announced that it will soon announce the release of an extension for users of the Mozilla Firefox browser.